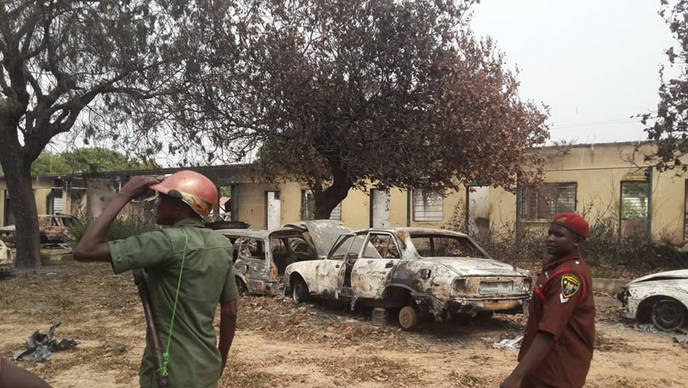 NewsRescue– Nigeria’s president only decided to fight Boko Haram after 5 years of tolerating them, because he was faced with an election defeat.

@NewsRescue Michika is a commercial hot spot and its people are hard working, they will never forget PDP

Sahara-A Presidential assessment committee visiting areas recaptured from Boko Haram fighters in the Northeast of Nigeria have been to Michika in Adamawa state.

The committee members released these photos detailing what Boko Haram fighters did to Michika before retreating under heavy military reprisal.

Photos show a major link bridge blown up by the militants, the destruction of houses, markets and weapons abandoned by Nigerian troops as the militants arrived the township. 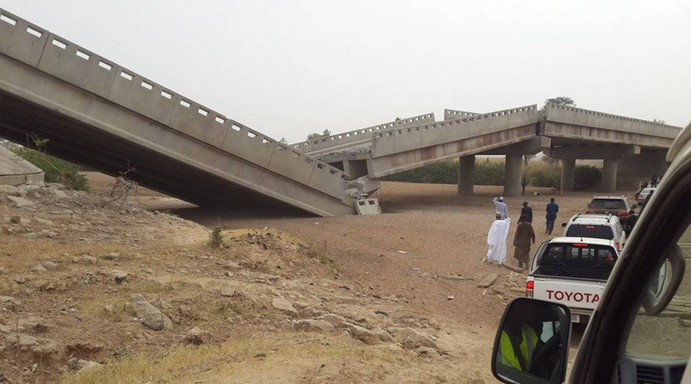 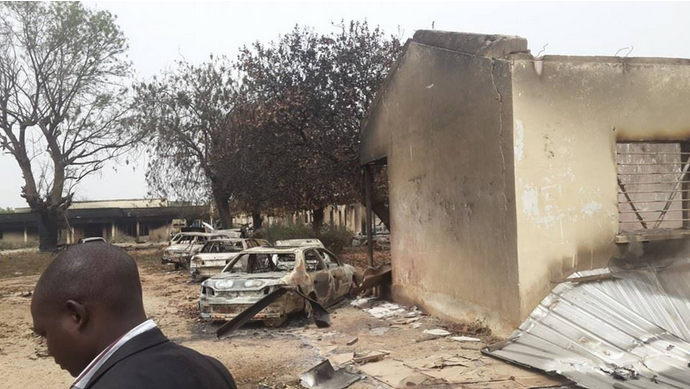 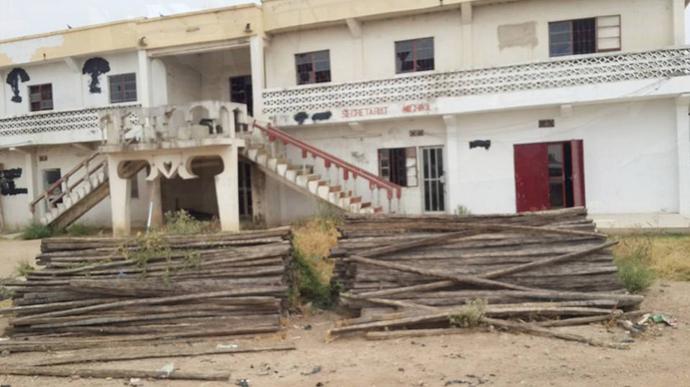 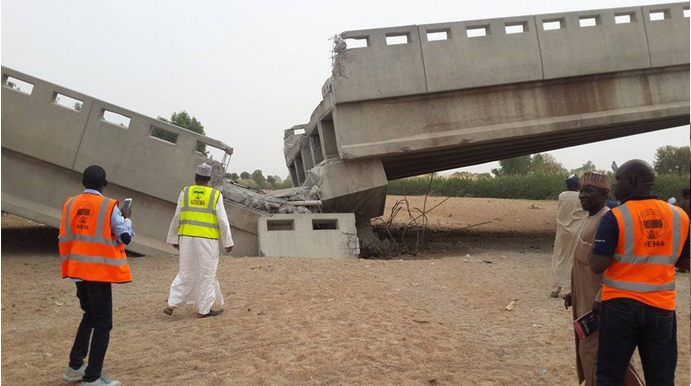 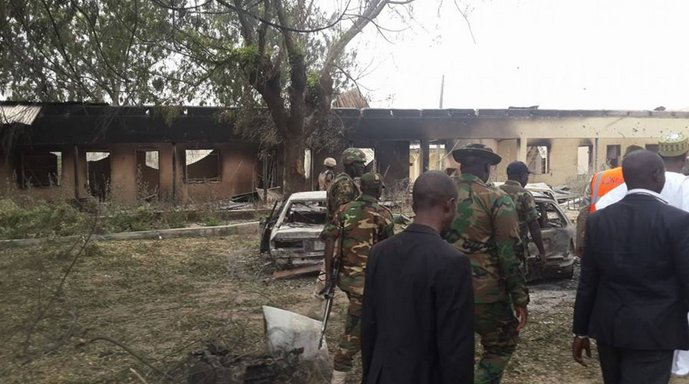 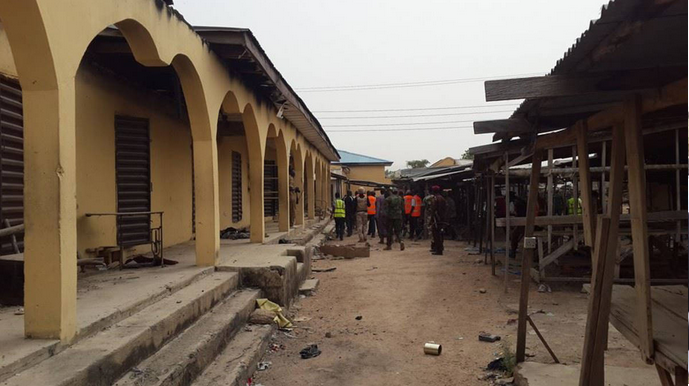 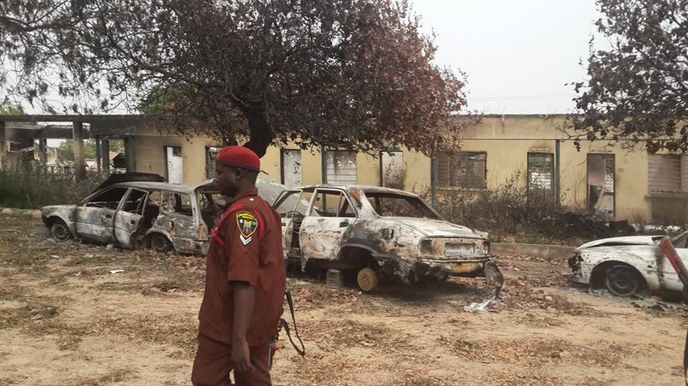 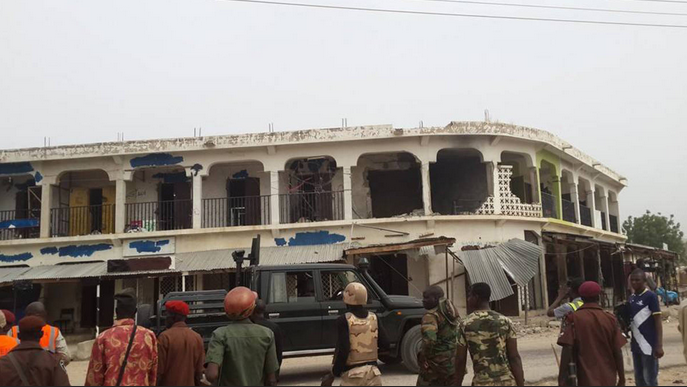 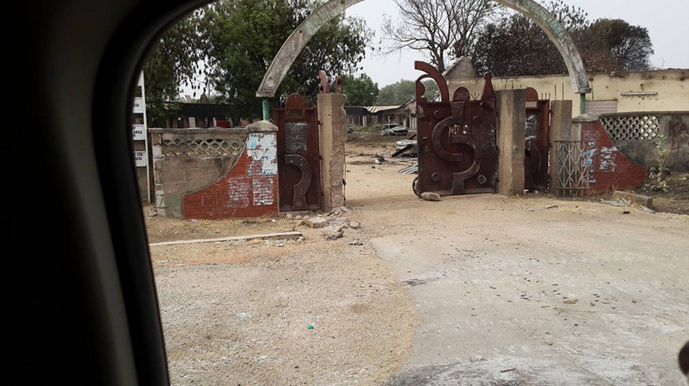 PHOTONEWS: Damage Done By Boko Haram To Michika on Sahara