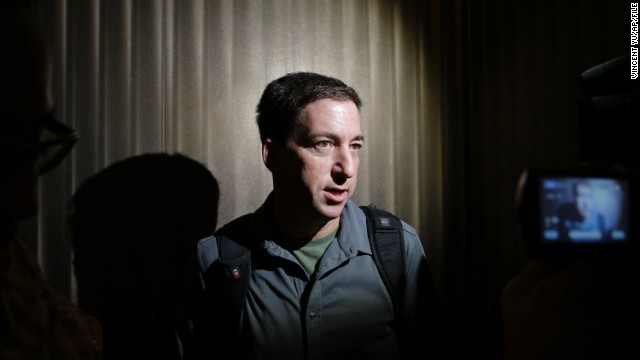 (CNN) — The partner of Glenn Greenwald, a reporter for The Guardian newspaper who broke the story about secret surveillance programs in the United States, was held at London’s Heathrow Airport on Sunday.

The detention was reported by The Guardian, which said that David Miranda, 28, was held for nearly nine hours. He was reportedly passing through the airport on his way home to Brazil after leaving Berlin.

“This is obviously a rather profound escalation of their attacks on the news-gathering process and journalism,” he said.