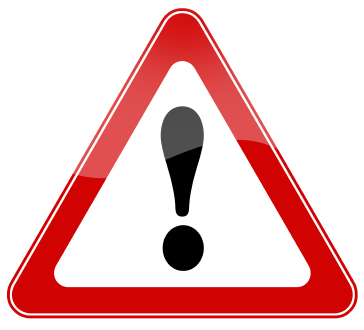 NewsRescue- There has been increased deadly violence, with attacks and counter attacks across Nigeria, as the president fails to address security issues in the federation, but rather on January 1st increased anger and instability by removing fuel subsidies.

Meanwhile according to the Red cross, a Mosque was attacked in Benin, South Nigeria, resulting in 5 deaths. 2 cars were also torched in the premises. This following the burning of 2 buses, (God is good) bus line & (Big joe) motors were set ablaze in northern parts of the nation, presumably due to the fuel hike riots and unrest, resulting to Benin youths burning the Mosque.

Urgent call for the return of commonsense

There is an urgent need for Nigerians to apply commonsense, and endeavor toward peaceful cohabitation, as the simple principles of life defy retaliation against innocent victims as retribution for hurt.

The failure of the Nation, most especially the presidency in providing adequate security, including gun control, crime detection and arrest of criminals and the expected basic securities of the twentieth century are not a reason for the masses to put innocent blood on their hands by taking out their vengeance on other innocent victims.

This is a time when Nigerians need to come together and turn their anger on the leaders who, engulfed in amassing wealth have failed to provide the basic infrastructures for safe coexistence and are to blame for the resulting insanity and youth propensity toward deadly violence.

It is time for Goodluck Jonathan to reverse the abrupt fuel subsidy removal and redirect his priorities toward ensuring national security and safety. Fuel subsidies can be removed gradually at later dates with evidence of governmental functioning. This will be acceptable to the Nigerian masses. Recent information has detailed that Nigeria is Targeted For Destruction (Article by Gordon Duff, USA)This message should be passed to everyone possible.

According to the Red cross, over 10,000 Nigerians have so far been internally displaced.