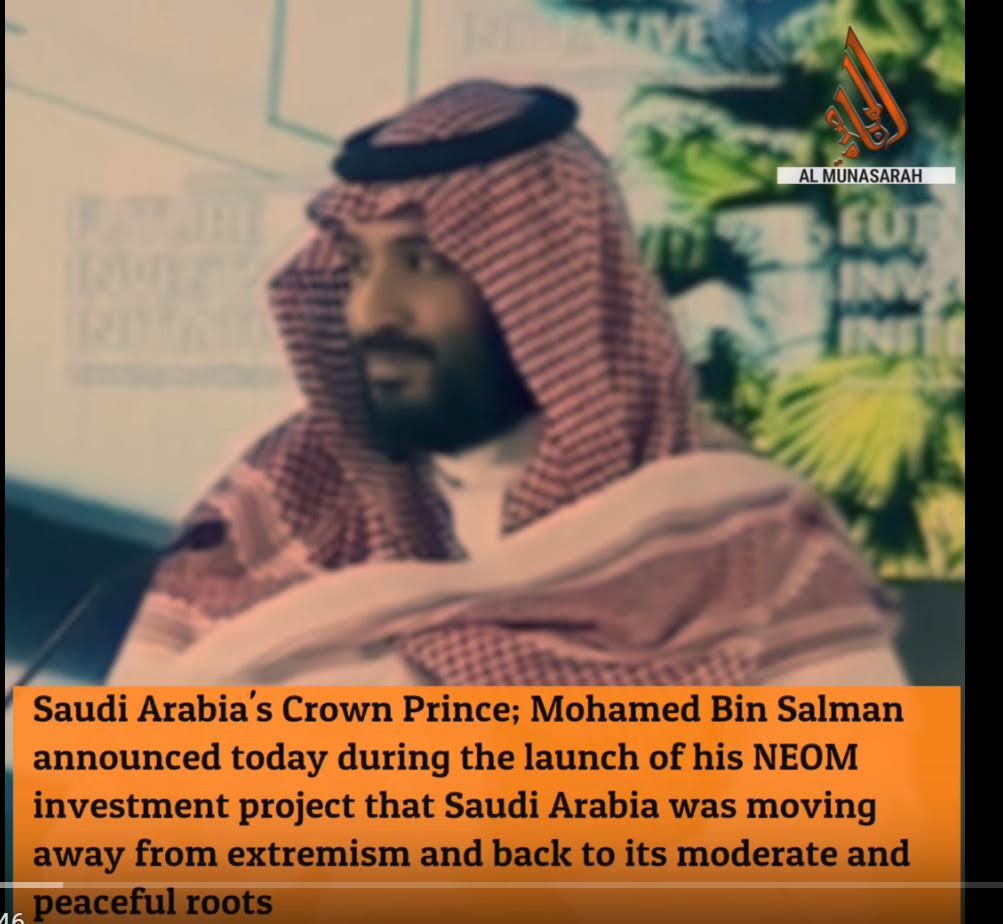 Snooping around on your spouse’s phone in Saudi Arabia is now a crime that could land the offender in jail or with a fine of up to $133,000.

“Married individuals planning to spy on their spouse in Saudi Arabia will need to think twice, because such an activity could potentially attract a fine of 500,000 riyals ($133,000), along with a prison term for a year,” a statement, released by the Saudi government on Monday, read.

The law is part of a wider information security initiative that came into force last week. It was put in place to “preserve the rights of internet users, as well as to protect the morals of individuals and society,” the Gulf kingdom’s information ministry said.