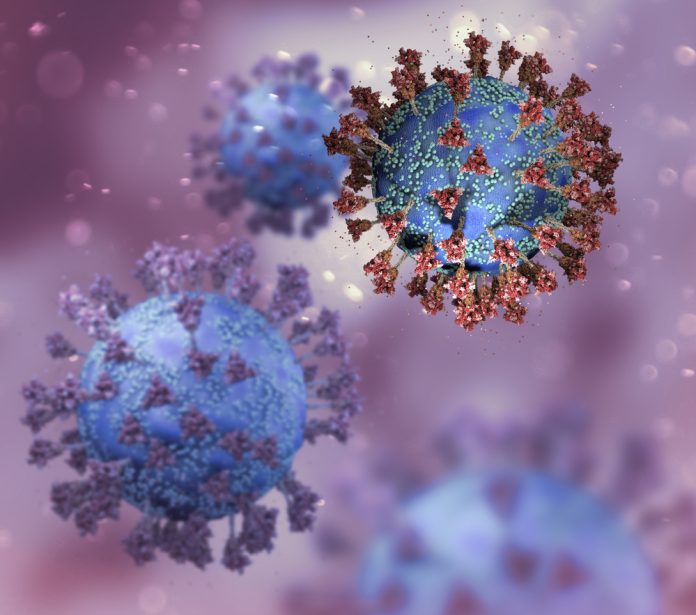 A new peer-reviewed Stanford University Department of Pathology study published in Cell and funded by the National Institutes of Health, the Bill and Melinda Gates Foundation, and other institutions suggests that recipients of the Pfizer-BioNTech vaccine for COVID were found to have at least as much spike protein in their blood as unvaccinated people who were infected by the virus.

Finally, the researchers also examined the saliva of 20 healthy individuals.

The researchers determined that spike protein was present in the vaccinated individuals in their lymph nodes up to two weeks after vaccination.

“We find that BNT162b2 vaccination produces IgG responses to spike and RBD at concentrations as high as those of severely ill COVID-19 patients and follows a similar time course,” the researchers wrote. “Unlike infection, which stimulates robust but short-lived IgM and IgA responses, vaccination shows a pronounced bias for IgG production even at early time points.”

A week after vaccination 63 percent of patients had detectable levels of spike protein in the blood – a median of 1.7 pg/mL.

Patients who took a booster shot had no detectable levels of spike protein in their blood after 21 days, according to the paper. But the researchers concluded that at the time of the second or booster shots patients’ immune systems produced antibodies that bind with the spike protein antigen and reduced the effectiveness of tests during this “window period.”

“Together, our results are consistent with spike-specific antibodies blocking the detection of the antigen in antigen capture-based assays,” the authors wrote.

The authors suggest that spike protein still resides in patients’ blood – possibly as long as 28 days after vaccination –but it is undetectable with current antigen test kits.

Biodistribution, Quantity, and Persistence of Spike Among Many mRNA Vaccine Unknowns

“The biodistribution, quantity, and persistence of vaccine mRNA and spike antigen after vaccination and viral antigens after SARS-CoV-2 infection are incompletely understood but are likely to be major determinants of immune responses,” the authors wrote.