The Emir of Argungu, Alhaji Samaila Muhammad Mera has called for caution over  attacks on Shi’ite members in the country.

“I think we need to be careful. If you look around the world, the problem between Sunni and Shiites is terrible for Islam and Muslims. I hope our religious leaders would step in so that we don’t drift into unwarranted violence and killings among ourselves,” he said.

‎Commenting on recent attacks in some states in northern Nigeria, the Emir said it was worrisome that citizens attack and kill one another cautioning that such could led to anarchy. 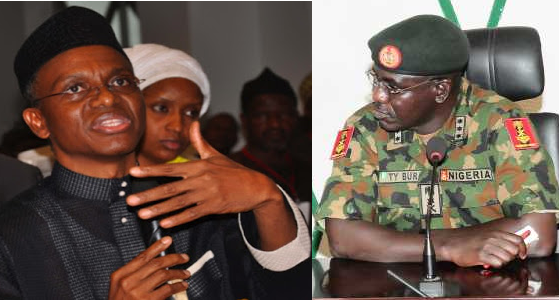 Alhaji Mera stressed the need for   the rules of law should always be allowed to take its course.

‎“You find adherents of Sunia and Shiites everywhere, their differences was not pronounced as it is today in Nigeria, in the last five years, at least,” he added.

‎The Emir pointed out “What we believe is that anybody who believes and follow the tenets of Islam are Muslims. How someone chooses to worship is between the person and his God.”