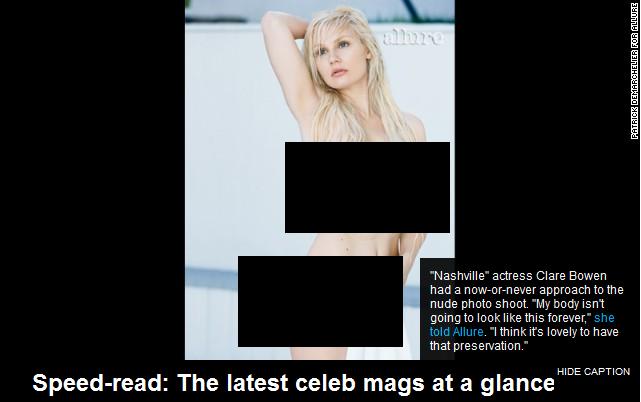 It was a slow night last winter inside a strip club in Long Island City in Queens. Only a smattering of customers were still inside the club. One of them was throwing cash — hundreds of dollars — toward a dancer calling herself Panama as she performed on stage. Once the man stopped, she thanked him and started gathering her earned cash with the help of another dancer.

But the club, like many others now, has a relatively new breed of “bartender” — once called “bottle girls” — women almost as naked as the strippers, who are competing with them for the attention of the audience and their money. They are not your grandfather’s or even your father’s bartender. Like the strippers, they are not employees of the club but “private contractors.” But they have mastered social media, using Instagram to build followings of men in the hope that these men will follow them into the clubs.

And in those clubs, they have the same goal as the strippers: They want to “make it rain” cash, on them.

Just as Panama says she was picking up her money, one of these bartenders also started to gather the cash — for herself. When Panama tried to retrieve the money from the bartender, a female bouncer picked up Panama and tried to restrain her. As she struggled to break free in her spiked heels, she twisted her ankle, she told The Washington Post.

One of the club’s co-owners, who Panama has known for years, intervened, siding with the bartender. Once Panama got upstairs, management handed her a little bucket containing $200. Panama says she was distraught. It was her son’s birthday and she planned on using that extra $600 for his party.

“The next day I had a swollen ankle during my son’s birthday and all I could think about was how I got treated at work,” Panama told The Washington Post. “When I went back to the club they said they looked at the cameras and said it was my money. But there was nothing they could do about it then.”

Panama is a stage name and she declined to provide her real name. She is for real, though, said Mona Marie, the owner of a New York dance studio where many dancers train called Poletic Justice. And, she says, so are their mounting grievances, so much so that some of them have declared a stripper’s strike. It’s unclear how many dancers are participating and what the impact on the clubs has been. The strike is about a week old. Read full on New York Times