NewsRescue- Not surprising, the prophets in the Books, Bible, Quran etc, banned this drug with the deeper knowledge science and society are just figuring out. 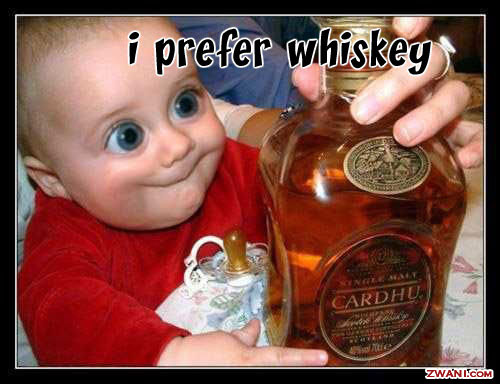 London, England (CNN) — Alcohol ranks “most harmful” among a list of 20 drugs — beating out crack and heroin — according to study results released by a British medical journal.

A panel of experts weighed the physical, psychological and social problems caused by the drugs and determined that alcohol was the most harmful overall, according to an article on the study released by The Lancet Sunday.

Using a new scale to evaluate harms to individual users and others, alcohol received a score of 72 on a scale of 1 to 100, the study says.

That makes it almost three times as harmful as cocaine or tobacco, according to the article, which is slated to be published on The Lancet’s website Monday and in an upcoming print edition of the journal.

NewsRescue-Alcohol Causes More Than Half of all Deaths in Russia

In the article, the panelists said their findings show that Britain’s three-tiered drug classification system, which places drugs into different categories that determine criminal penalties for possession and dealing, has “little relation to the evidence of harm.”

Panelists also noted that the rankings confirm other studies that say that “aggressively targeting alcohol harms is a valid and necessary public health strategy.”

The Lancet article was co-authored by David Nutt, a professor and Britain’s former chief drug adviser, who caused controversy last year after he published an article saying ecstasy was not as dangerous as riding a horse.

“So why are harmful sporting activities allowed, whereas relatively less harmful drugs are not?” Nutt wrote in the Journal of Psychopharmacology. “I believe this reflects a societal approach which does not adequately balance the relative risks of drugs against their harms.”

Nutt later apologized to anyone offended by the article and to those who have lost loved ones to ecstasy. He said he had no intention of trivializing the dangers of the drug and that he only wanted to compare the risks.

In the article released by The Lancet Sunday, ecstasy’s harmfulness ranking — 9 — indicates it is only one eighth as harmful as alcohol.

The study was funded by the London-based Centre for Crime and Justice studies.