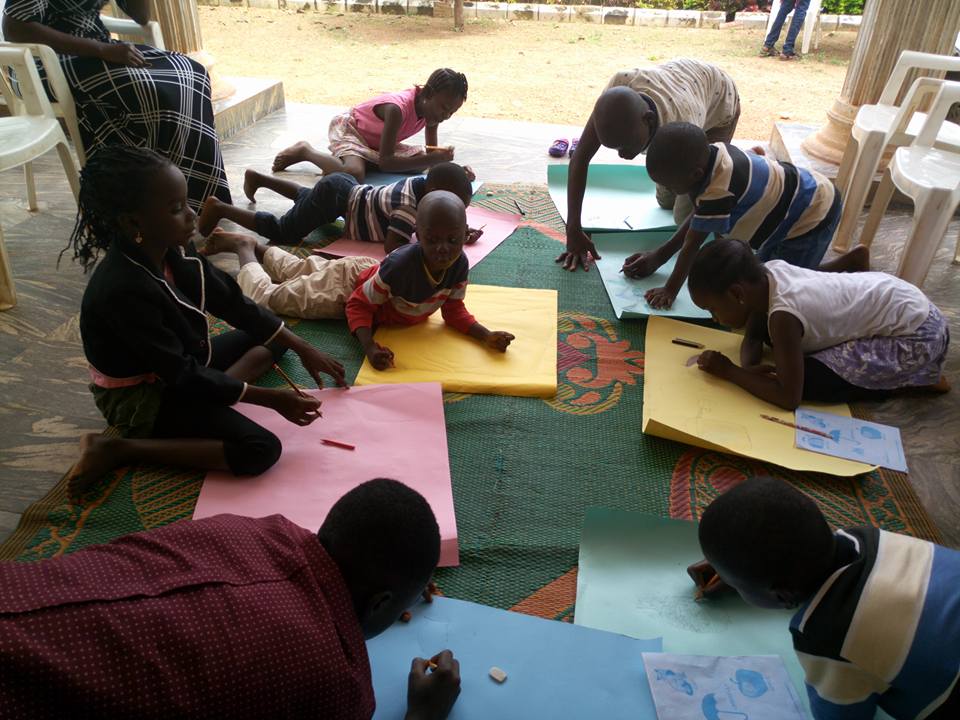 A Team of 10 religious leaders headed by pastor Yohanna Buru of Christ evangelical church Kaduna –North western Nigeria and some islamic school teaches has Today lunch a campaign Tag “#[email protected]” which is aimed at mentoring little children at various community the importance of learning peace and tolerance at the early age through various type of designing Artwork ,Creativity ,painting & Drawing object, so as to promote peace through interfaith dialogue.

Indeed The campaign has been created to encourage greater engagement in peace dialogue through artwork in Africa, as this is the first of its kind in the entire African countries, and The success of the campaign exemplifies the power and potential of arts-based civic dialogue to overcome conflict & extremist, thereby promoting religious Tolerance, forgiveness, better understanding between Muslims and Christians with traditional believers.

Pastor Buru says “as many children round the world are now at home with their parent and guardians, busy enjoying their holidays, we then decided to make used of the advantage of the summer Holiday in educating the children Artwork and other drawing skills through their creative thinking ,in other to Catch them young by preaching the gospel of Practical peace, so as to promote the practices of peace and spreading positive messages between youth around the world by using their creativity in drawing object on peace. 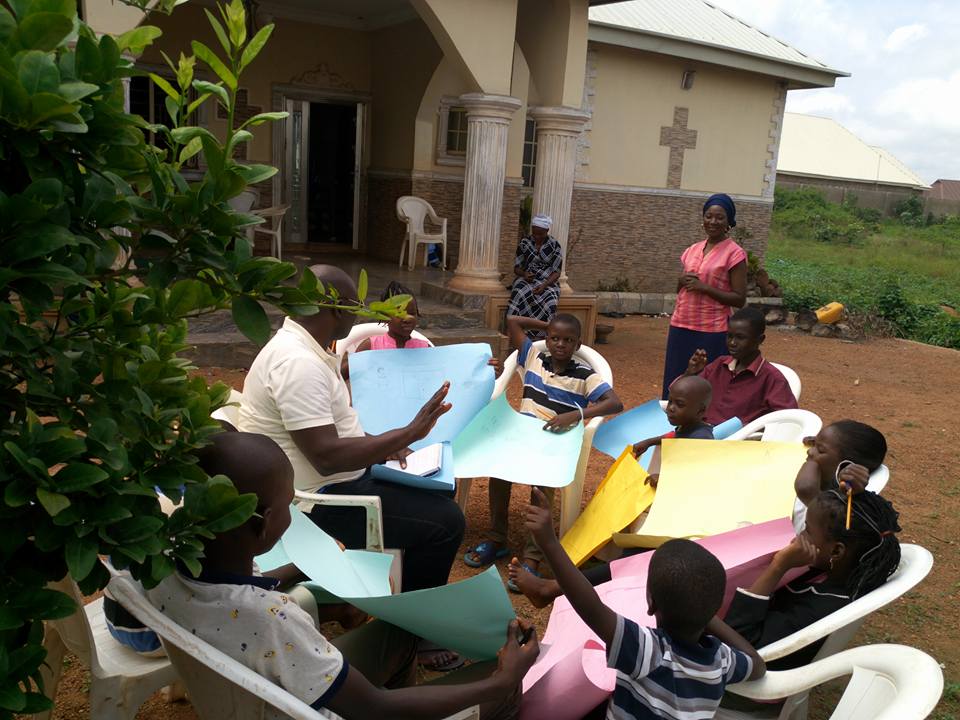 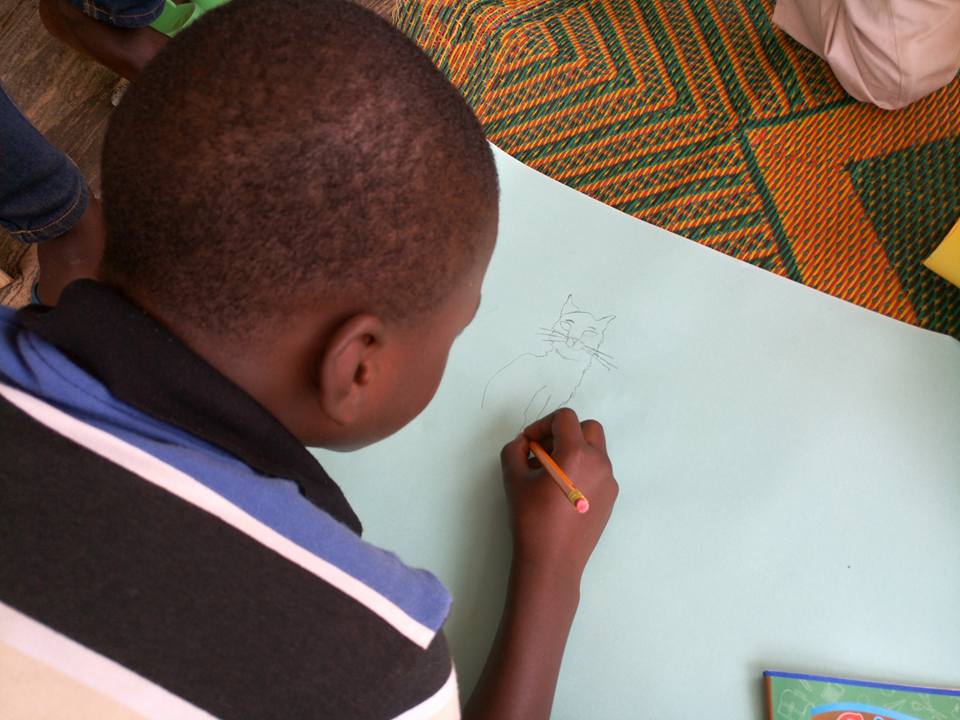 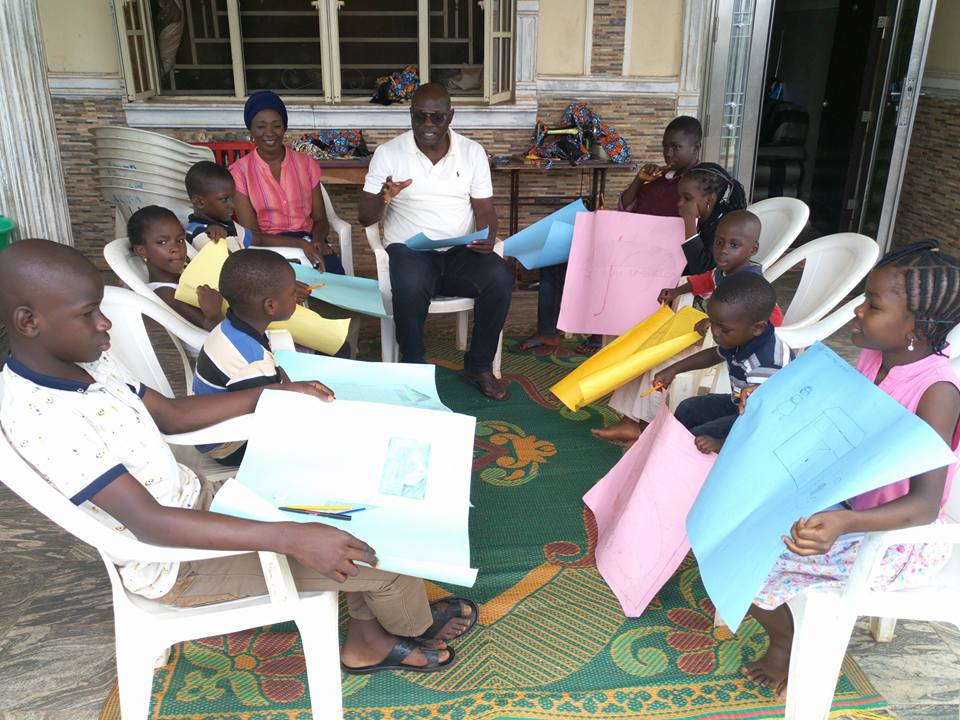 According to Buru this gives children many golden opportunities to create art about peace, also gives them an opportunity to be heard – to come up with their own understanding of peace and share it with others. “It is clear that Through Drawing and sketching on peace thousands of Children across the globe were equally given opportunities to express themselves freely in this way in school, may showcase their Talents and the results are always beautiful ,as it enables them draw to portray goo features of their dreams.

Buru further pointed out clearly that one of the advantage of Artwork is that Children turn attention inward, and can self-reflect, increasing self-awareness, and Promote Peace and Environmental Awareness through Art with interfaith activities.

Buru then Calls on parents and Guidance at home to always watch the movement of their children against bad friends, while appealing to others to take their children to summer lessons at school

Also commenting during lunching the Campaign, Mallam Gambo Abdullahi Barnawa,a muslims preacher, says, “we as religious leaders are going to take the sensitization to some of the communities across the 23 local government Kaduna.”

Abdullahi says Dialogue contributes in building more peaceful and just social relations , and our aim here is to Promote peace through interfaith dialogue among little children by allowing them exhibit their talent through drawing any peace object.

Most of the object the little children draw were Tress,Houses,Animals like Elephant,cats and Dogs while some draw cars,and foodstuff such as maize, rice, okro and pineapple