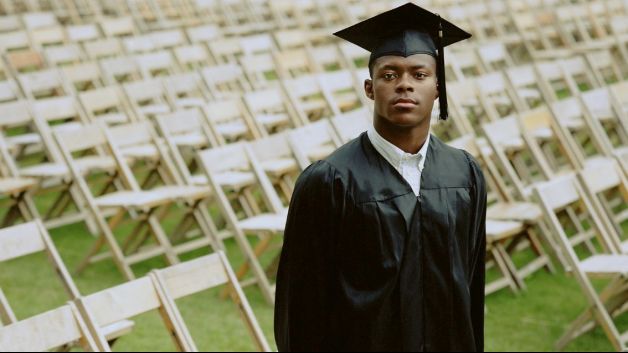 Analysis of U.S. Census data and other surveys show Nigerian immigrants and their descendants score highest when it comes to earning degrees.

Nigerian Americans have long been known for their community’s intense cultural emphasis on education, and now an analysis of Census data coupled with several local surveys shows that Nigerians don’t just value education, but surpass all other U.S. ethnic groups when it comes to obtaining degrees.

“Being Black, you are already at a disadvantage,” Oluyinka Olutoye, an associate professor of pediatric surgery at Baylor College of Medicine, told the Houston Chronicle. “You really need to excel far above if you want to be considered for anything in this country.” 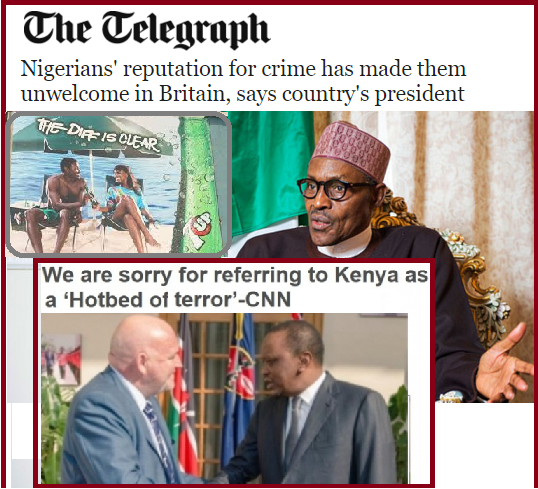 The census data was bolstered by an independent analysis of 13 annual Houston-area surveys conducted by Rice University and commissioned by the Chronicle.

“These are higher levels of educational attainment than were found in any other…community,” Stephen Klineberg, a sociologist at Rice University who conducts the annual Houston Area Survey, told the paper.

However, despite the strides in education made by many African immigrants, including Nigerian-Americans, discrimination still colors their prospects for employment. A study of 2010 employment data by the Economic Policy Institute showed that, across nationalities and ethnic groups, Black immigrants carried the highest unemployment rate of all foreign-born workers.

In addition to cultural expectations about obtaining higher education, the paper reports that many African immigrants are more likely to pursue higher education as a means of maintaining their immigrant status in the U.S.

“In a way, it’s a Catch-22 — because of immigration laws you are forced to remain in school, but then the funny thing is you end up getting your doctorate at the age of 29,” Amadu Jacky Kaba, an associate professor at Seton Hall University in South Orange, NJ, told the paper. “If you stay in school, immigration will leave you alone.”

BET National News – Keep up to date with breaking news stories from around the nation, including headlines from the hip hop and entertainment world.