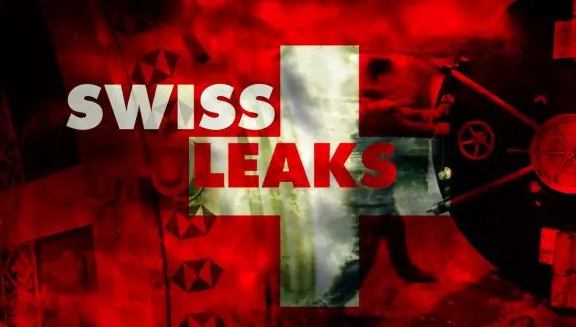 by Musikilu Mojeed and Ini Ekott

Some of Nigeria’s wealthiest industrialists, former government officials and their relatives, were amongst thousands of individuals around the world who operated highly secretive foreign accounts with the Swiss branch of banking giant, HSB​C, concealing their identities for years and using codes perhaps to shake off tax authorities from accounts, some of which held illicit assets from criminals, traffickers, arms dealers and other outlaws, secret files published last week by a consortium of journalists around the world have shown.

The trove, released by the French Daily, Le Monde and the International Consortium of Investigative Journalists, in partnership with PREMIUM TIMES, and a host of other major media organisations around the world, showed how HSBC profited doing business with people who stole from their countries and some of the world’s most notorious con artists, including people who made a fortune fuelling wars in Africa.

PREMIUM TIMES is the only Nigerian publication involved in the investigation, which lasted several months.

The bank helped questionable characters conceal their wealth despite knowing their sources, and devised ways to hide the identities of the owners of the secret accounts from governments around the world.

At least 100,000 secret bank account operators who owned about $100 billion were exposed in the leaks, unsettling investigators in several countries.

A Roll-call of Nigerian Clients

French authorities have so far linked 201 individual and corporate HSBC clients with Nigeria – either nationals or having business interests in the oil-rich West African country. However the sorting procedure might be faulty and some of those listed may end up having nothing to do with Nigeria.

Top on the list of Nigerians whose names appeared on the file is Africa’s richest industrialist, Aliko Dangote.

According to details pieced together by the ICIJ, HSBC fashioned a series of layers of privacy schemes to ensure the worst of criminals and characters were protected.

The methods used were simple but had complex implications.

First, the account owner opens an account in his or her name, and the bank, in connivance with the customer, replaces the account holder’s name with … Read full on PT