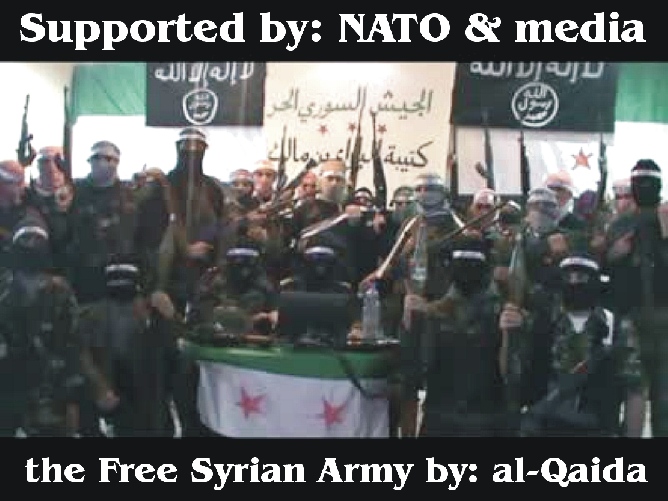 As the US prepares to send sophisticated weapons to Syria, al Qaeda in Syria killed a top commander of the Free Syrian Army. Kamal Hamami, a member of the Free Syrian Army’s Supreme Military Council, known by his nom de guerre Abu Bassel al-Ladkani, was meeting with members of the Islamic State of Iraq and the Levant in the port city of Latakia when they killed him, Qassem Saadeddine, a Free Syrian Army spokesman, told Reuters. Read more