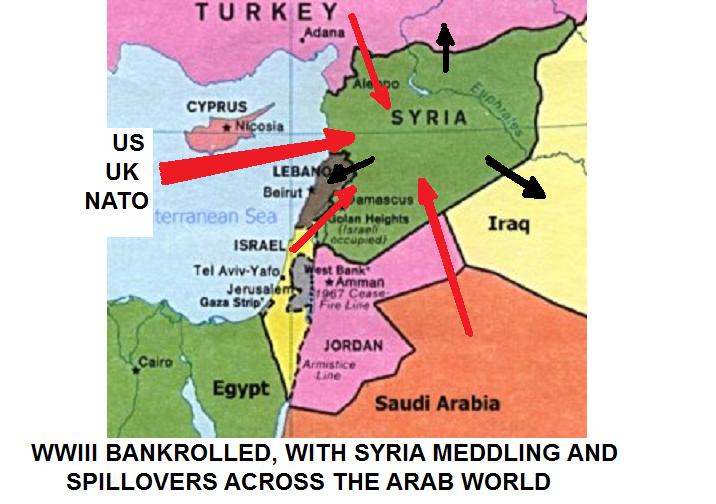 (CNN) — Violence exploded in Iraq over the past 24 hours near Baghdad and in Mosul, leaving nearly 50 people dead and hundreds of al Qaeda-linked militants free in a massive jailbreak, authorities said Monday.

The attacks coincided with riots by inmates who set fires inside the prisons, the ministry said. At least 21 inmates and at least eight prison guards were killed, it said, while 25 inmates and 14 guards were wounded.

More than 500 inmates escaped from the two jails Sunday night, lawmaker Hakim al-Zamili said Monday. Most were from al Qaeda in Iraq, and some were senior members of the group. Read more: http://edition.cnn.com/2013/07/22/world/meast/iraq-violence/index.html?hpt=hp_t3