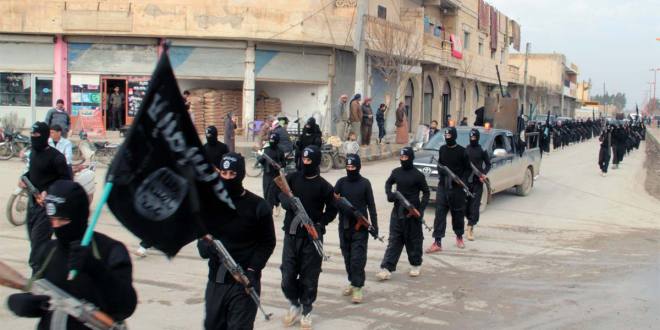 As many as 45 people were killed when Takfiri Kharijite terrorists detonated their bombs at the tomb of the grand daughter of Prophet Muhammad(saw) of Islam, Sayidda Zainab in Syria.

The terrorists detonated when people were gathered leaving numbers of cars burned and dozens dead and more injured.

At least seven killed in the explosion of a car bomb in Sayeda Zaynab in southern Damascus #Syria pic.twitter.com/tVikB1S2oy

The attack is one more in similar attacks by Sunnite and Wahabbi takfiri extremists on Shia Muslims and their holy sites. Daesh has claimed responsibility for the barbaric attack.

Video of the aftermath
pic.twitter.com/vlnWeqqa0Z