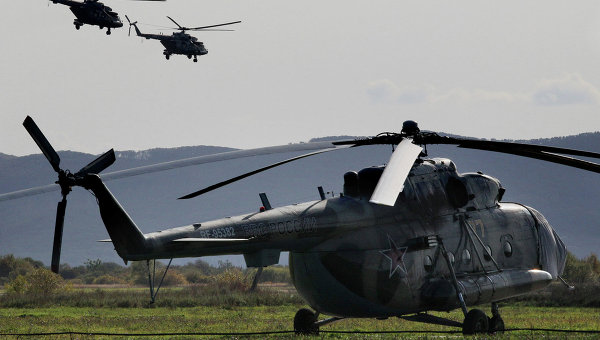 The two countries agreed Thursday to start drafting documents to lay the foundation for close cooperation in the defense sector, paving the way for future purchases and licensed production of Russian-made weapons in Egypt.

Rumors about Egypt turning to Russia for military assistance to meet its security needs after the partial suspension of military aid and equipment deliveries from the United States have been circulating in the media since early November.

Reports had indicated that Egypt, which has not made large-scale purchases of Russian weapons for four decades, may be seeking ways to buy around $4 billion of advanced weaponry, including MiG-29 fighter jets, from Russia.

Egypt purchased a variety of Soviet-made military equipment, including tanks, armored personnel carriers and fighter jets, when Moscow and Cairo enjoyed close ties during the 1960s and early 1970s.

Most of these aircraft are in need of repairs and overhaul.