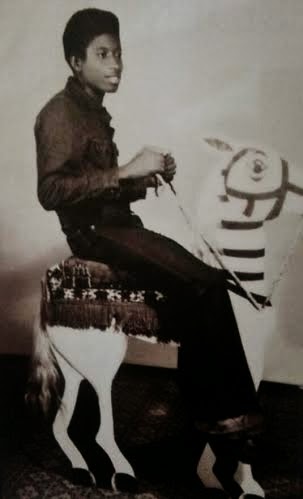 By Eneh John
Prior to the 2011 elections, the media was awashed with stories of how Goodluck Jonathan never had shoes while growing up.
Little wonder how Goodluck Jonathan crossed the length and breadth of Otuoke without shoes.
This passionate story drew so much of sympathy from Nigerians who felt that a boy who grew up without shoes will make a good president for Nigeria.
we were wrong to have decided and enter into that shoeless project with Goodluck Jonathan in 2011.
i have carefully waited for mr.president to declare his electoral campaign open, which he did in Lagos.
My happiness and that of other Nigerians is that the president does not only have shoes, but has over sized shoes.
We will not in this country vote for someone who has no shoes or had no shoes.
Goodluck’s slogan has changed from “no shoes” to how MEND wanted killing him in 2010, october 1 bombing.
But will this be enough to draw sympathy from Nigerians in the forth coming presidential elections?
if you must win an election in this country, remember to always put on your shoes because when you put on a shoe you will know exactly how some other person putting it on felt or how he is feeling.
i have encouraged Nigerians to vote according to their conscience.
weigh the good and bad of both parties and their flag bearers and cast your vote.
For it was Aristotle who said that, “men give judgment based on their understanding.”
I am equally happy that all the presidential candidates in 2015 have shoes,including the man who didn’t have.
i want to advise parents whose children will have political ambitions in future to start now in buying shoes for their children.
Goodluck Jonathan no matter how people see you, i will say that you came, you saw, but whether you have conquered is what i cannot tell, which i leave to majority of Nigerians to decide your fate on February 14,2015.
I must salute your shoe designer who has saved us the stress of the season two of you not having shoes in this 2015.
That would have been a competition between not having a shoe by one candidate and not having a certificate by another candidate.
A REPUTATION FOUNDED ON INTEGRITY MUST BE NURTURED BY TRUTH.
Eneh John is a Journalist and secretary,Coalition of Human Rights Defenders (COHRD)
Meet me on twitter @enehjohn1