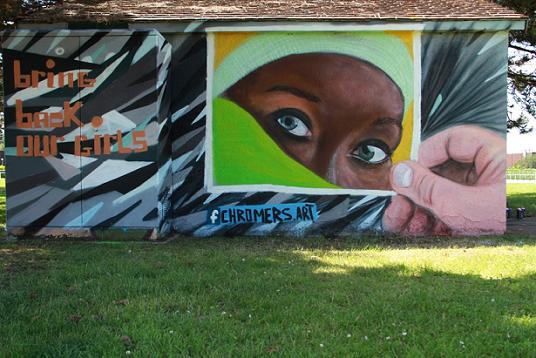 The Gambia’s President Yahya Jammeh has banned female genital mutilation (FGM) saying it is not required in Islam; only males must be circumcised in Islam.

The president, Yahya Jammeh, said last night that the controversial surgical intervention would be outlawed. He said the ban would come into effect immediately, though it was not clear when the government would draft legislation to enforce it.

FGM involves cutting female genitalia – often when girls are young – to remove their labia and clitoris, which often leads to lifelong health complications, including bleeding, infections, vaginal pain and infertility. More than 130 million women worldwide are subjected to the procedure in Africa and the Middle East.

The practice is widespread in many African countries, including the Gambia, where 76% of females have been subjected to it. The age at which FGM takes place in the Gambia is not recorded, but it is reported that the trend of practicing FGM on infant girls is increasing. By the age of 14, 56% of female children in the country have had the procedure. Read full on TheGuardian