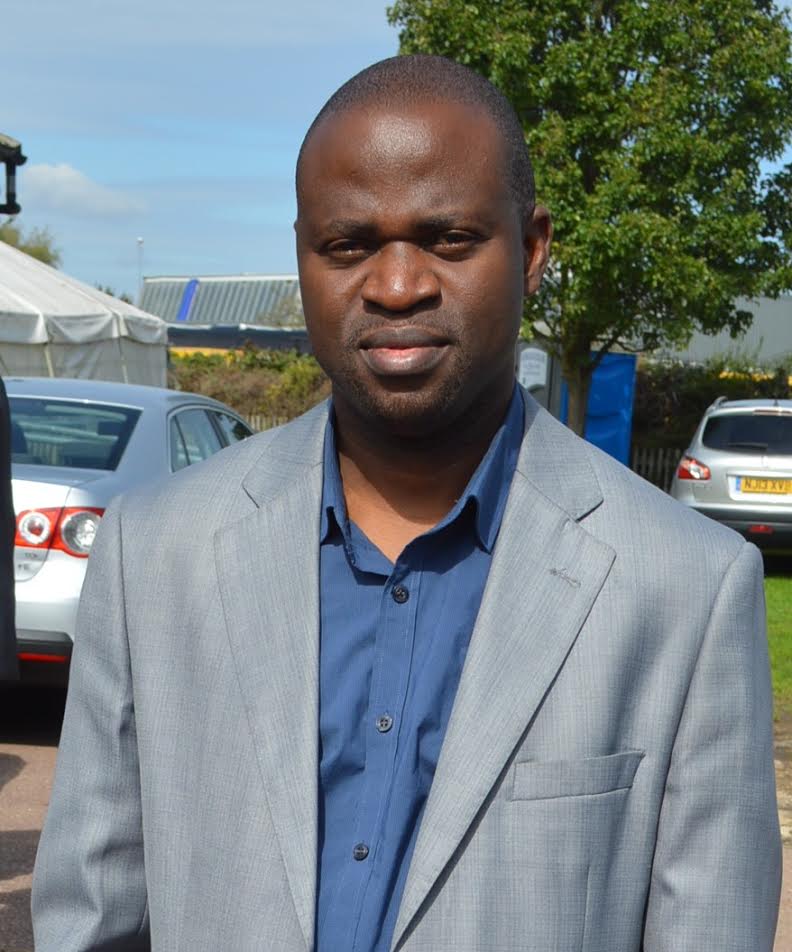 The heat generated by the recent appointments of President Mohammadu Buhari in his government has exposed to all and sundry within and outside the political class what we are made up of. It shows our stocks and explains our differences. It elicits our preferences on the affairs of the country. Beyond preferences, it depicts a nation believing in their own rather than the wholeness of the country. It becomes more painful when elders throw away decorum and approach issues with crudity and insensitivity. More so, these people are not doing this for national as claimed but for the reason of what may happen to their purses if things continue to be schemed  against their personal interest.

Truthfully, the appointments made so far by the President looked one sided in a nation with heterogeneous background. With the allegation of 5% ratio equitable positions already credited to him, probably he might have delayed the appointments until he is ready to make appointments for other positions. This would have doused the tension generated by his recent announcement. During the election, two of the accusations against the President were ethnic partiality and religion preferences. As a supporter, we tune down the tension but it is clear that balancing the positions up there is very essential to reflect president readiness to govern a nation not a section of a country.

The President might have made some mistakes but the contributions of our leaders and the youths alike were in no way helpful. Rising against ethnicity remain the core for survival of our nation. Making progress does not require the attention of any expatriates but individual resolves and courage to get things done. Of course, this is germane to the national development. We should see ourselves first as Nigerians before ascribing a tribal appellation.  As said earlier, I am not in support of neglect of a region for the excuse of searching for a saint, but we should play accordingly to steer the ship of the nation to a save harbour. President Buhari himself knows that it will be suicidal to apportion every position in the country’s political system to a region hence his declaration that he belong to no one.

Far beyond what we have seen, a peaceful coexistence is very important to achieve meaningful development. The Niger Delta militants made things worse when they engaged  the country in avoidable battle purportedly aimed at pushing for resources control, of course, the country was worse off, the efforts and resources used in pacifying them could have been channelled to another  areas, the neglect of a region that bear the burdens of a nation cost us a lot.  The effects of the menace called Boko haram are visible across the nation, it has taken its heavy toll on our security system, and funds allocated to prosecute the war could have been enough to develop the region to an enviable height. What about the ugly perceptions it has created for our country?  It is obvious Nigeria cannot afford another round of unrest.

All Progressives Congress (APC) should work closely with the governments and candidates they sold to Nigeria to ensure equality and justice. President Buhari might not really care about who occupy an office as his main goal is to deliver a country where everything begin to work again, but his quest to establish an institution where corruption is hated with passion and massive employment for all can be achieved by men and women that cut across regions. The regional warlords should be observant and agree with the media officers of President Buhari on what the next appointment will be across the country.