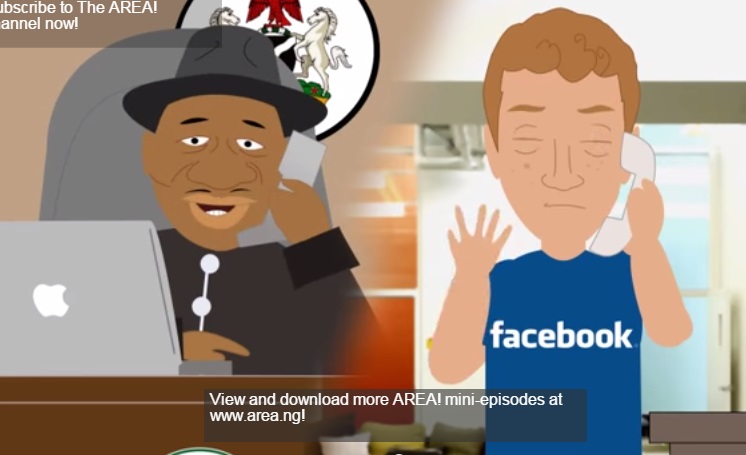 I’m writing this not as a blogger nor a writer, but as a wanderer who has experienced the good and bad side of social media. As a typical Nigerian child and an African, I grew up to cherish the social media as an undisputable source of entertainment- the Facebook, the 2go, and so on- everything was just perfect at the time. As I grew older and wiser, I realized that the good nature of social media has no bounds, but there was more to it. The social media I so cherished as a child could be disastrous too, and the world outside was more dreadful than it looked in cartoons and films- This I learnt the hard way.

However bad it may seem, social media has also played roles that are worth recognition in human development. Practically, anyone can boldly talk about the happenings in any part of the world, interact with different people from different places through chat apps like Facebook, twitter and whatsapp to mention a few. People can now purchase things without taking a single step out of their beds; it requires just five clicks on the minimum, and that is one of the beauties of the 21st century- online marketing. Online education, e-banking and so on have also proven to be helpful. As a student I have downloaded countless e-books and videos to assist me with school work, and honestly, you would not be reading this article if not for social media.

The question as to whether the social media has come as a curse or as a blessing is a very delicate one because there is this innate characteristic that makes us think and view things differently. The person that says it is a curse is right and has proofs to show, and the person that says it is a blessing is also right and has proofs to show. You just have to define what it is for you because fortunately and unfortunately, it has come to stay, and the earlier we accept that and learn to harness its powers in the right way the better.