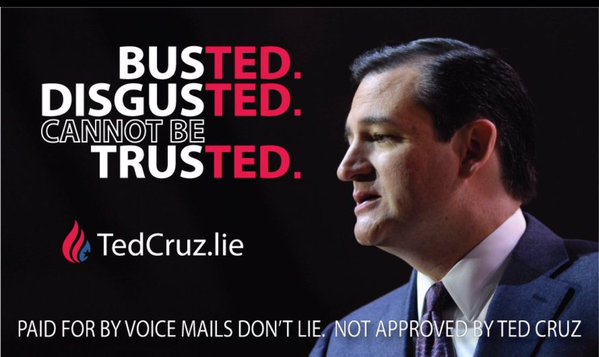 Multiple media outlets including the DailyBeast have now confirmed that it was actually the Marco Rubio political camp that begun spreading the Cruz sex scandal, adultery story over six months ago, not Trump.

The Rubio camp had tried to sell the story to various dailies including the WashingtonPost, News York times and the rest, the story alleges.

Indeed, Donald Trump was being protective when he resisted “spilling the beans” on Ted Cruz.

The reports allege that it was Marco Rubio’s camp that sold the story to the Enquirer. The camp had first started spreading the rumor with hashtag #TheThing.

There is also a video of Ted Cruz, possibly walking out of a hotel on Tuesdays and Thursdays or something of the like with them.

#TheThing hashtag posts by Rubio’s stalwarts are being deleted as they are trying to cover their tracks, stories describe.

One tweet now deleted advised those worried about legal implications of publishing “the video” to simply get an intern post it on youtube and then “claim they discovered it.” 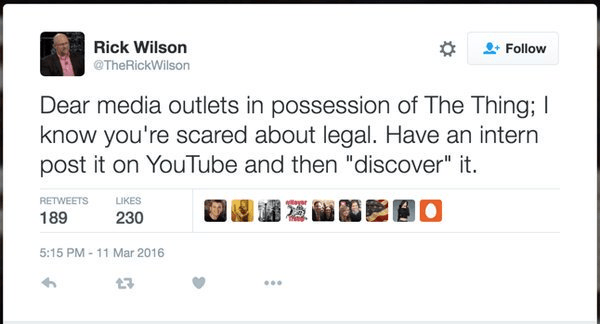 Bill when he opened up Twitter this morning #CruzSexScandal pic.twitter.com/2wUL0kICeA

Cause why have one creepy sexual predator running for prez when we could have two!! #CruzSexScandal #Clintons pic.twitter.com/zCyBWdsnal