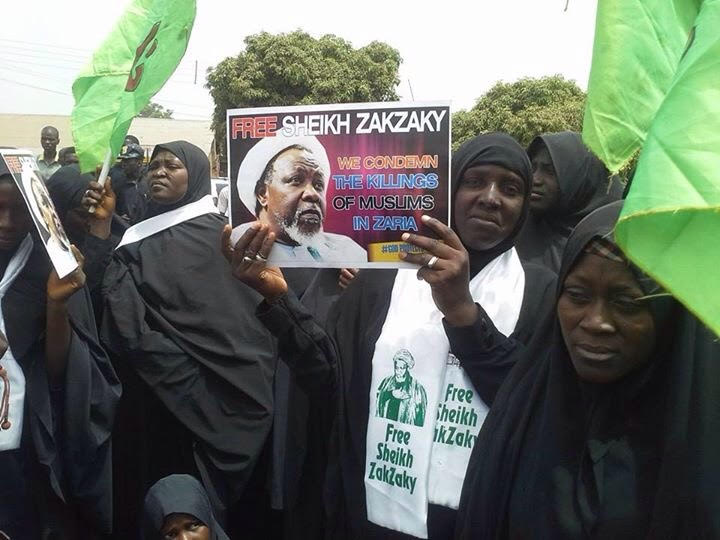 Reports reaching us from Potiskum, the commercial city of Yobe state, Nigeria said the protesters were on major streets of the town demanding the release of Sheikh Ibraheem Zakzaky, who is being detained by the federal government since December 2015.

In Kano, another commercial centre of the region, the protesters went round the major streets of the city chanting the slogan FREE ZAKZAKY in English and Hausa languages.

A similar protest which was held in the morning in Gombe, the capital of Gombe state ended peacefully.

Thousands of protesters went round Sokoto town highlighting the merciless killings the Nigerian army did when it attacked the Islamic Movement in Zaria.

In Kaduna the protest was held along Nnamdi Azikiwe western bypass, and was attended by muslim brothers and sisters in their thousands.

A similar protest was staged in Zaria where the army killed over a thousand defenseless people and it was attended by many brothers and sisters of the Islamic Movement chanting the slogan “We demand justice now”.

The story is the same in Bauchi, where thousands thronged the major streets of the town calling for freedom of those detained because of the army’s onslaught against the Islamic Movement.

In Lafia, the capital of Nassarawa state, thousands also participated in the peaceful protest calling for the release of Sheikh Zakzaky and other hundreds now languishing in detention centres.

In Yola the capital of Adamawa state a contingent of the army arrived at the scene of the protest, but the protesters were focussed on their peaceful procession, thereby aborting any willful attack by the soldiers.

Daura, the hometown of President Buhari was not immune to the protest, thousands marched through the streets calling on their son to release Sheikh Zakzaky. 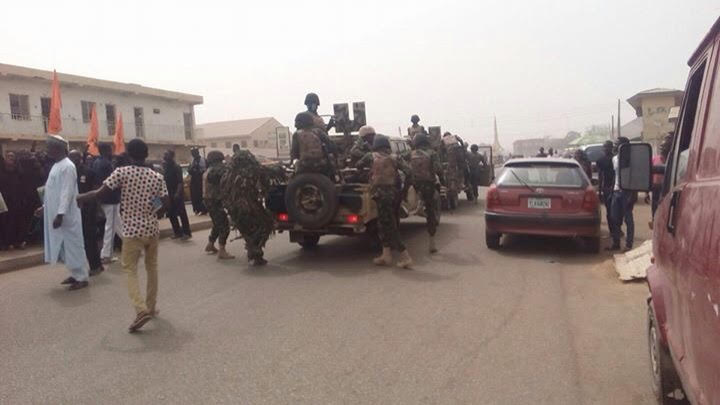 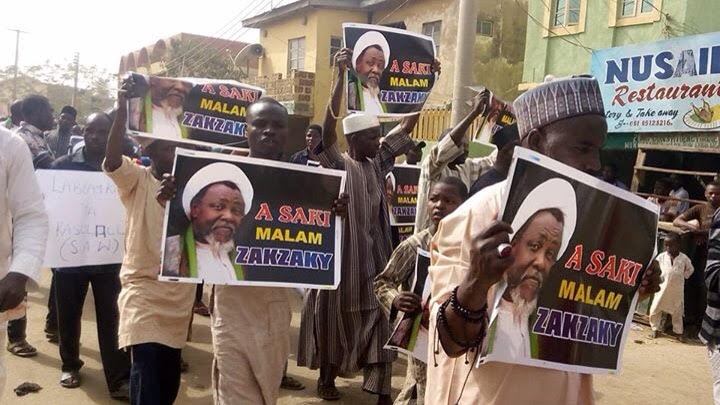 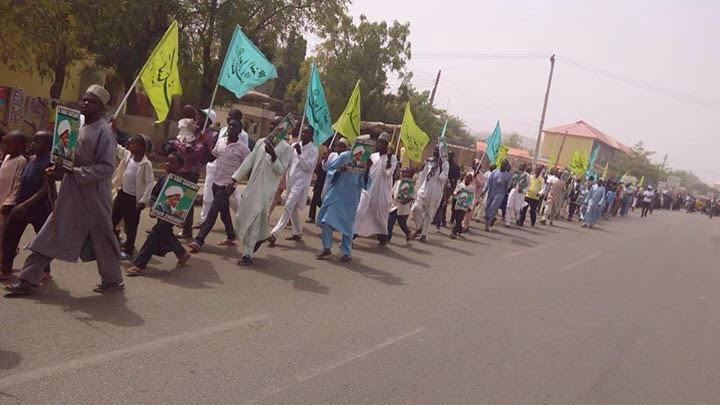 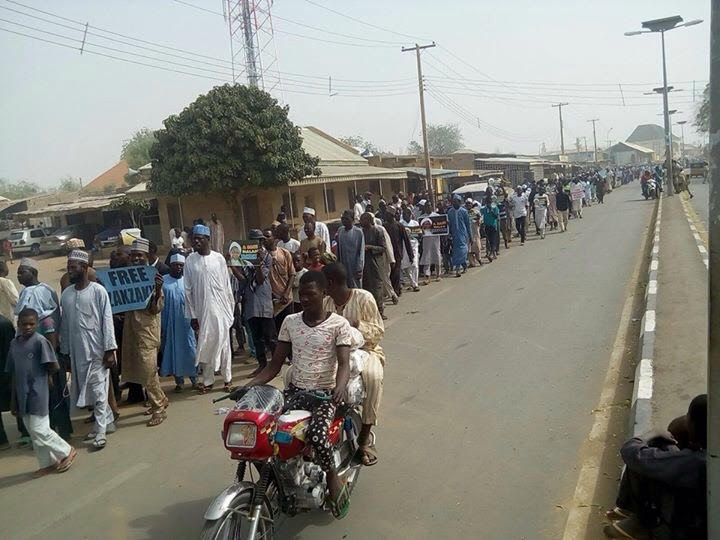