BY Muhammad Isa
Muslim brothers and sisters of the Islamic Movement in Kano, like other Muslims across the world, came out en mass to celebrate the Birthday of Noble Prophet Muhammad (SAWA) onTuesday 17th Rabiul Auwal 1437 (29/12/2015).

The annual procession was attended by several thousands, chanting praises for the Noble Prophet (SAWA).
This year’s maulud was also marked with a protest march condemning  the government’s atrocities, illegal detention of the leader of the Islamic movement Shaikh Ibraheem Zakzaky (H), whose health condition remains unknown after he was shot with live bullets in his chest and other parts of his body.

The protesters also denounced the killings of Muslim brothers and sisters of the Islamic movement, destruction of properties and reiterating their earlier demands which include unconditional release of Sheikh Ibraheem Zakzaky (H) for proper medical attention from his personal Doctor; returning of bodies of those killed for an appropriate burial;  Payment of compensation of the landed properties destroyed and punishing those that took laws into their hands.

The procession took to major roads that include kofar Mata, IBB way, Fagge neighborhood and ended at Fagge Jumma’at Mosque. Mal Sunusi Abdul Kadir, who led the maulud and protest,  made a brief speech on the importance of Maulid and the need to follow the footsteps of Noble Prophet (SAWA) and Ahlul Bait (AS). He also reiterated  the call for the unconditional release of Shaikh Zakzaky (H).
The programme came to an end with a closing prayer. 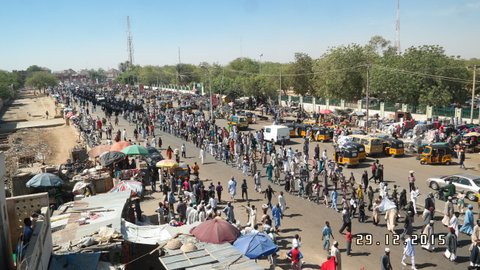 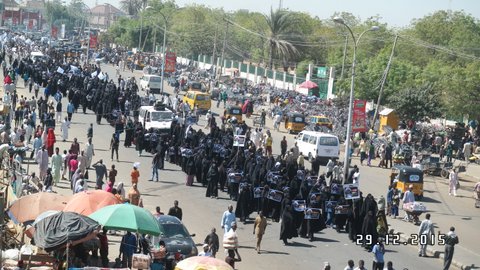 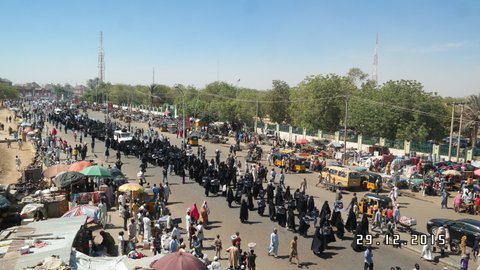 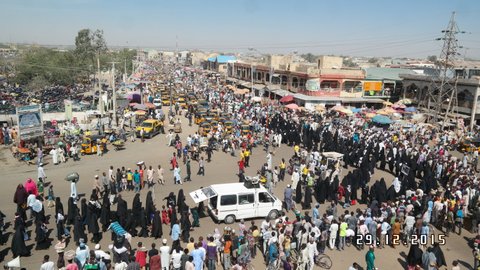 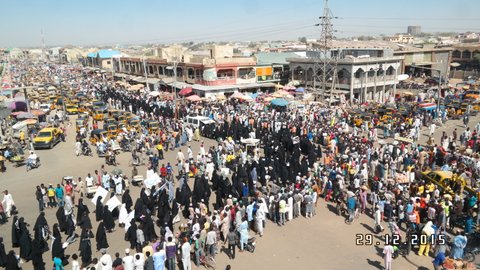 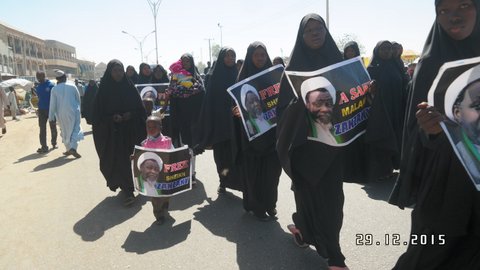 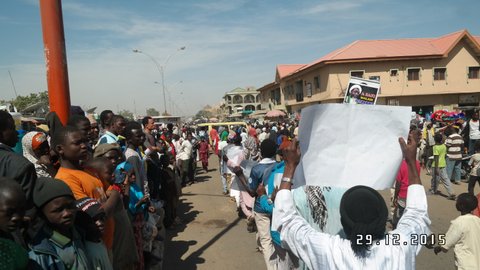 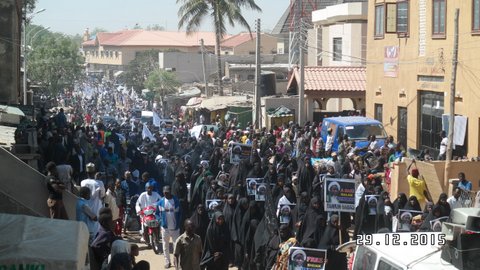 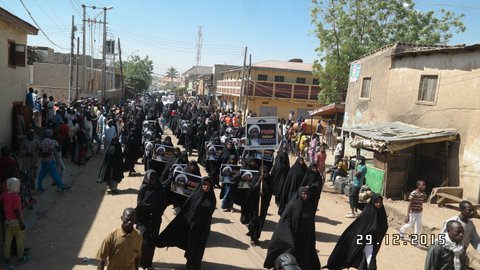 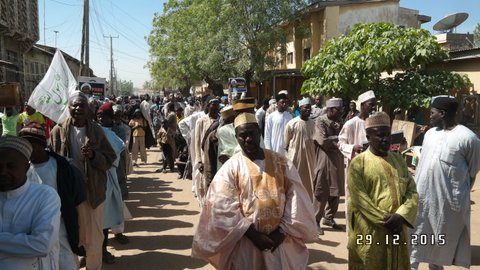 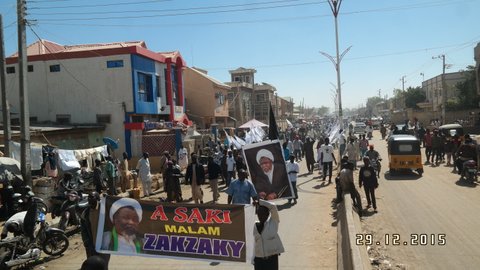 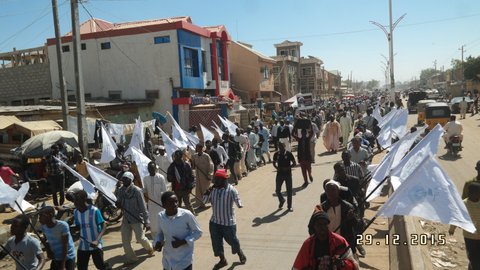 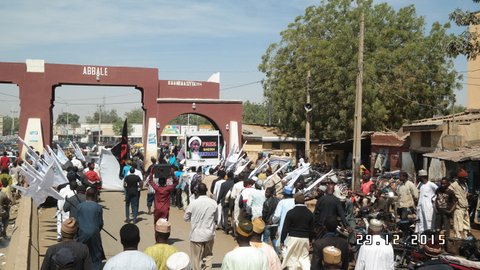 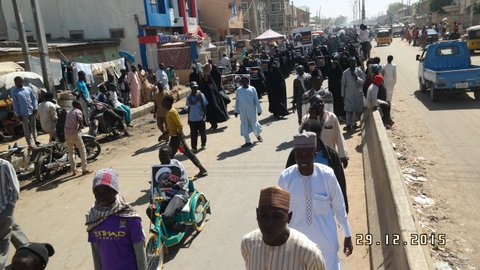 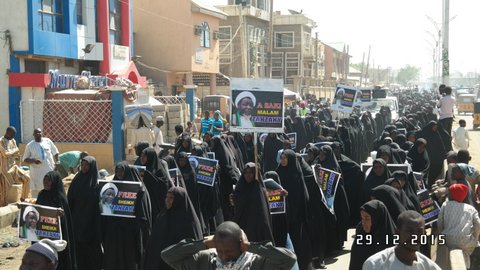 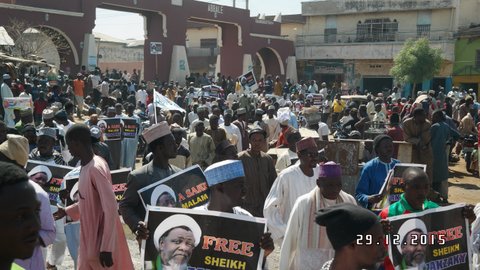 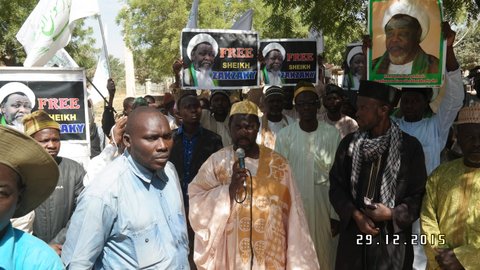 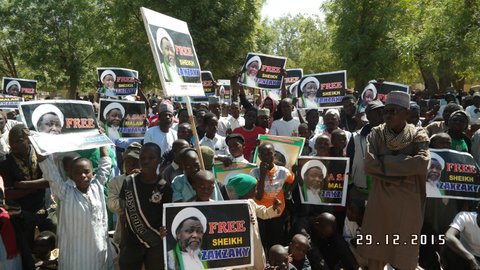 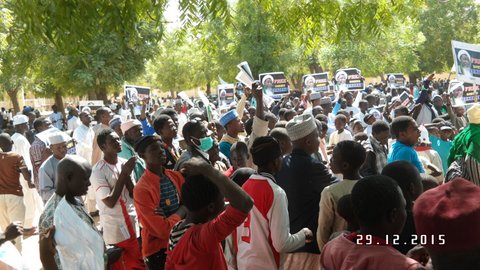