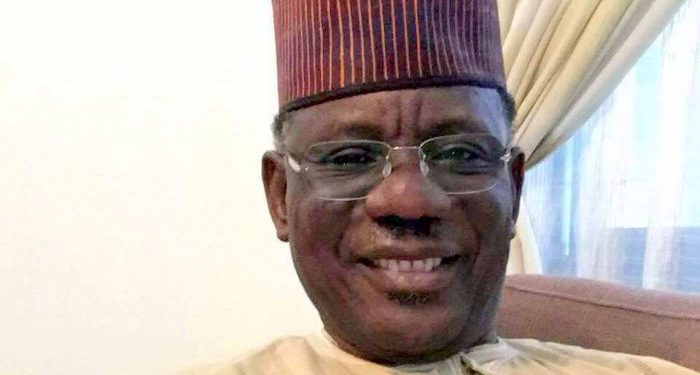 PT: At the beginning of this interview, you lamented about the problem of disconnect between the electorates and those elected under PDP government. We have now started to witness mob attacks against some political leaders in the North. Sir, is this something to worry about?

Ida: This is a very good question. It is indeed something to worry much about. What we have witnessed of recent is disturbing and it is the outcome of, seemingly a sign of ineffective representation. Mob attacks on some politicians can come due to many factors. One, it can come because of instigation from the local level. A senator or members of the state and national assembly must have some opponents to defeat. So those opponents can instigate some youth against him, especially because they think his being in that position deprives them their opportunity to be there also. The third factor is poverty. When you have unemployed youth, anybody can use them, either for negative or positive purpose. Now look at this, these electorates have started venting their anger on the leaders they elected to represent them. The leaders must take measures against this time bomb which if proper care is not taken will consume the good, the bad and the ugly.

PT: What are these proper measures?

Ida: The electorates must be very mindful of those they elect. I don’t see any wisdom in someone buying 250 motorcycles and distributing it to 250 members of his political party. It doesn’t make sense, because he only attends to the need of only 250 members of his constituency as a senator, governor or member of the National Assembly. Your representation at the centre is only effective if you can contribute to the development of a better Nigeria and attract projects to your constituency that has direct bearing on the people of your locality. But honestly our leaders must stop and have a rethink of how they relate with those who elected them. But if we continue to go the way we are, it will come to a situation where no leader will be able to move from one place to another without being attacked. Read full interview