Trump sacks US Secretary of State, Tillerson after visit to Nigeria 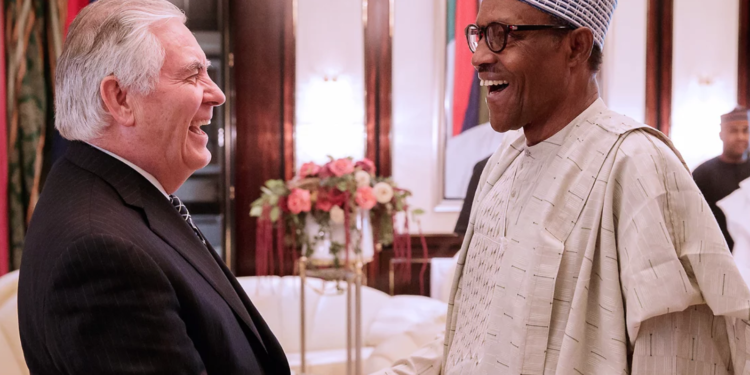 President Donald Trump of the United State has fired US secretary of state, Rex Tillerson.

This is coming after President Buhari on Monday received the US Secretary of State in Aso Rock.

Buhari had after his meeting with Tillerson said the Federal Government preferred the option of negotiation to rescue the abducted students.

The US president, however announced Rex Tillerson’s dismissal in a tweet five minutes ago.

Trump wrote : ”Mike Pompeo, Director of the CIA, will become our new Secretary of State. He will do a fantastic job!

”Thank you to Rex Tillerson for his service! Gina Haspel will become the new Director of the CIA, and the first woman so chosen. Congratulations to all!

Handing Over of NFIU To CBN By ...