Lawmakers in the Congress of the United States of America may soon vote on a bill that will allow President Barack Obama and his government to set aside all or part of the Abacha loot recovered in the U.S. for victims of the Boko Haram insurgency.

Congresswoman Sheila Jackson Lee who represents the 18th District of Texas, is sponsoring a bill, H.R. 528, which will allow the U.S. Department of Justice (DOJ) to use money from the recovered Abacha loot that is in its custody to provide relief for families of the abducted Chibok girls, PREMIUM TIMES correspondent in Washington reported.

Speaking on Wednesday (May 11) at a Congressional subcommittee hearing on the U.S. role in helping Nigeria confront Boko Haram and other threats in Northern Nigeria, Ms. Jackson Lee sought the Committee’s support for H.R. 528.

“I have HR 528 which I would like to bring to the Committee’s attention”, she said, giving the title of the bill as “Victims of Terror Protection Act” and added that “it deals with the Abacha loot which the DOJ has.” Read full in PremiumTimes 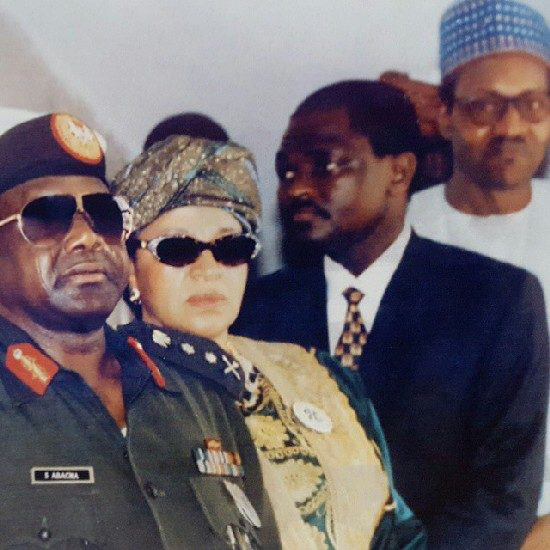