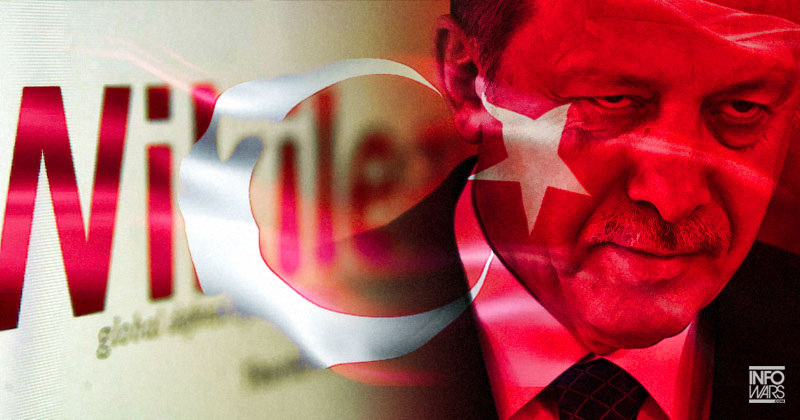 On Monday WikiLeaks announced it would release a tranche of “internal emails” from the Turkish government.

The following day the group published what it calls the Erdoğan Emails, a searchable database of 294,548 emails said to have been leaked from the AKP, Turkey’s ruling political party.

“The material was obtained a week before the attempted coup. However, WikiLeaks has moved forward its publication schedule in response to the government’s post-coup purges,” notes WikiLeaks. “We have verified the material and the source, who is not connected, in any way, to the elements behind the attempted coup, or to a rival political party or state.”

Characterizing the data dump as the “Erdoğan Emails” is a stretch, according to Emre Kızılkaya, digital news coordinator for the leading Turkish daily Hürriyet. Kızılkaya says the vast majority of emails are from Turkish citizens, not AKP officials.

Only 0.2% of Turkish emails leaked by @wikileaks are sent from AKP accounts. The rest is sent to AKP from ordinary citizens.

In East Germany, the vast majority of informants “were totally normal citizens… who betrayed others: neighbors reporting on neighbors, schoolchildren informing on classmates, university students passing along information on other students, managers spying on employees and Communist bosses denouncing party members.”

Only interesting fact from @wikileaks: Many Turks inform on each other. They file complaints that a certain citizen is critical of the gov’t