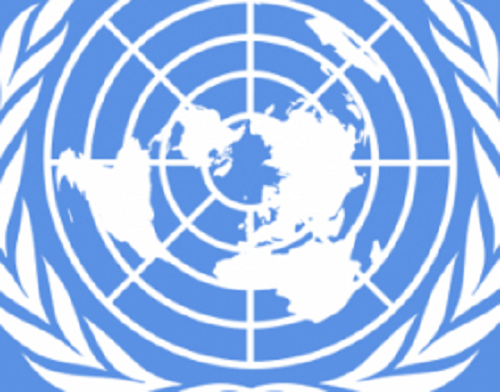 In the middle of the night at a U.N. conference in Dubai, the presiding chairman of the International Telecommunication Union conference surveyed the assembled countries to see whether there was interest in having greater involvement in the U.N. governing the Internet. A majority of countries gave their approval.

With a sufficient majority supporting the U.N. becoming more active in controlling the Internet, the chairman put forth a resolution. The chairman, though, insisted the survey “was not a vote.”

The resolution was supported by Cuba, Algeria, Nigeria, Saudi Arabia; the United States opposed it.

The proposed resolution resolves that the secretary general of the U.N. “continue to take the necessary steps for ITU to play an active and constructive role in the multi-stakeholder model of the Internet,” according to a draft of the text.

“While it is our understanding that the resolutions made at the WCIT are non-binding, the Secretary-General might treat them as binding, which effectively creates a dangerous mandate for the ITU to continue to hold discussions about internet policy into the future,” accessnow.org writes, responding to this proposed text. Read more..