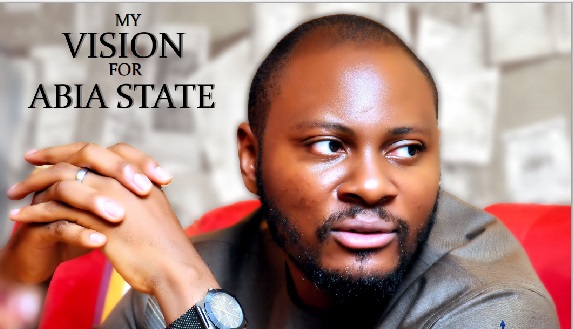 As the race to the 2015 general elections gathers momentum, the Abia State Chapter of the United Democratic Party (UDP) has strongly condemned the high cost of nomination forms for aspirants in political parties across the nation, stating that it is anti-democracy and shuts out young people from actively participating in the political process.

The party stated this in a press statement released in Abuja on Thursday and signed by its State Publicity Secretary, Mr. Jerome Samson-Ukaoke. UDP said this is a ploy to perpetuate the old politicians in power.

Stating further that despite the huge amount of money realized from the sale of nomination forms, parties still do not fund campaigns and this creates political leaders who are out to steal from government coffers .

“Elections should be about service and only credible individuals should be supported by their respective party platforms to the serve the people. No one should be encouraged to borrow money from sources or align with a god father for electioneering sponsorship”

This culture of money politics is quite worrisome. A situation where aspirants are compelled to pay a whooping sum of N11 million for governorship nomination forms as is the case with PDP and N5.5m for aspirants in the A.P.C, is rather barbaric and will continue to perpetuate the same old leaders who have not moved the nation forward.

“United Democratic party represents a paradigm shift from money oriented politics to service motivated ideology. In UDP, the nomination form is free to aspirants who can get enough signatures of support from constituency members.  This is the current practice from very sane societies around the world”

The party states clearly that elective positions should not be monetized but should be seen as an opportunity to make change possible.