“What is there to hide anyway? Most of the information people call private is basic information,” he was quoted by The Daily Monitor newspaper in Uganda as saying. “We have seen attacks. Many people are suffering but they cannot speak.”

Cyberattacks have emerged as a new threat to national security. The U.S. government said it believed the Chinese military targeted sensitive defense networks early this year. The Chinese government denied the allegations.

Monitor Publications Ltd., parent company of Ugandan newspaper The Daily Monitor, issued an apology in May after its offices were raided by national security forces. It said its editorial policy had been violated when it published a feature alleging orders were given to kill anyone who stated opposition to Muhoozi Kainerugaba, son of Ugandan President Yoweri Museveni.

The United Nations in June expressed concern about press freedom in Uganda. 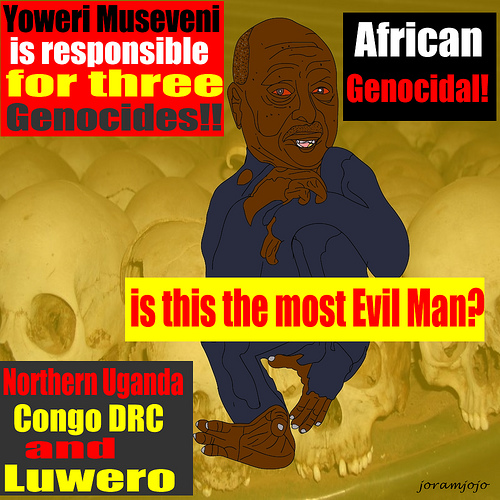