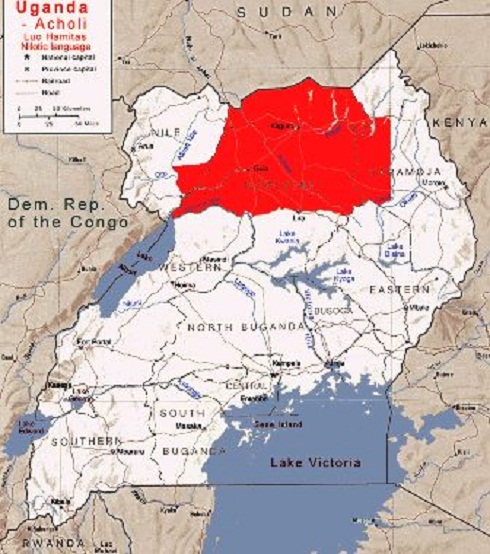 As it clocks ten years, don’t we as friends, political leaders, advocates of human rights, religious leaders, N.G.Os and well wishers have something we can do to support the family? It may not be money, but how about using our positions to prevail over Government to pay the little which Court ordered, or just visiting the family or better still remembering them in our prayers. Can’t we make September 16TH a day for remembering all the innocent victims of war in this Country?