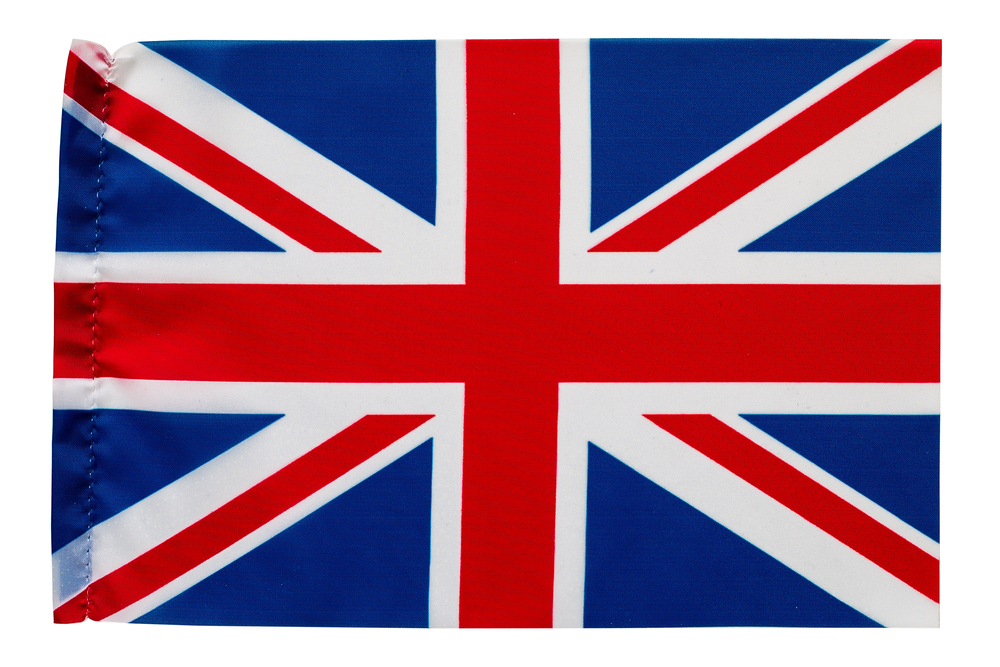 The British defence secretary Michael Fallon has seen government analysis indicating that UK-made cluster munitions were used by the Saudi-led coalition in the current conflict in Yemen, sources have told the Guardian.

It is understood the government’s own investigations back up media reports that such cluster bombs have been deployed in the war, in which Britain is helping to train Saudi forces. A source told the Guardian that Fallon is among the ministers to have known about the analysis for about a month. Read full in Guardian