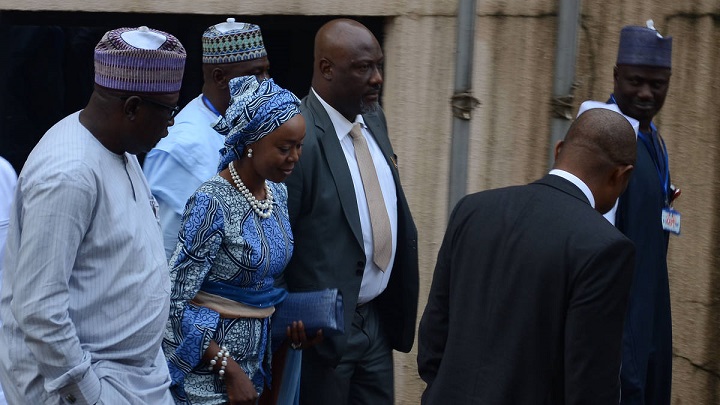 The UN Special Rapporteur on the promotion and protection of the right to freedom of opinion and expression, Mr. David Kaye is considering the urgent appeal against the repressive social media bill known as ‘A Bill for an Act to Prohibit Frivolous Petitions and other Matters Connected therewith’, rights group Socio-Economic Rights and Accountability Project (SERAP) has confirmed.

“SERAP appreciates the prompt attention to this matter by the Office of the Special Rapporteur. We urge the UN to pursue this matter to a satisfactory conclusion by ensuring that the Nigerian Senate is not allowed to strangulate media freedom and social media in the country,” the group said.

According to the group, “The only option for the Senate now is to withdraw this obnoxious bill without further delay and end this international embarrassment. SERAP will be prepared to withdraw the petition at the UN if the Senate can follow this honourable path.”