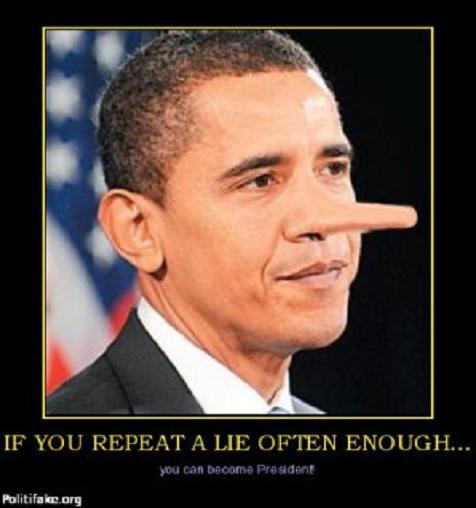 THE head of a UN human rights investigation on Syria said it was still impossible to tell for sure who has used chemical weapons in the country’s devastating conflict.

Paulo Pinheiro, chairman of the investigation committee, said he would not comment on evidence sent by the United States, Britain and France to UN experts which they say shows Syrian President Bashar al-Assad’s forces have used chemical arms.

“We are not able to say who has used chemical agents or chemical weapons and we are very much worried about the chain of custody of the substances,” Pinheiro told reporters after an informal meeting with UN Security Council ambassadors. Read more