UN Will Not Get Involved in France’s War on Mali- Sec. Gen. Ban Ki-moon 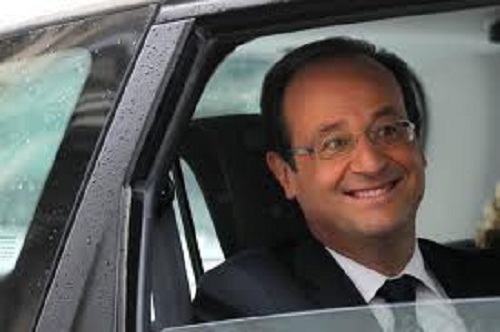 UN Secretary General Ban Ki-moon says the United Nations will not be engaged in France’s war on Mali.

The UN chief made the remarks in an address to the UN General Assembly on Tuesday.

On January 11, France launched a war under the pretext of halting the advance of the fighters in Mali.

On Monday, the political opposition in France expressed regret over the country’s “isolation” and lack of “clear objectives” in the war on Mali, calling on the French government to clarify the goals of the war.

Some political analysts believe that Mali’s abandoned natural resources, including gold and uranium reserves, could be one of the reasons behind the French war.

Chaos broke out in Mali after President Amadou Toumani Toure was toppled in a military coup on March 22, 2012. The coup leaders said they mounted the coup in response to the government’s inability to contain the Tuareg rebellion in the north of the country, which had been going on for two months.