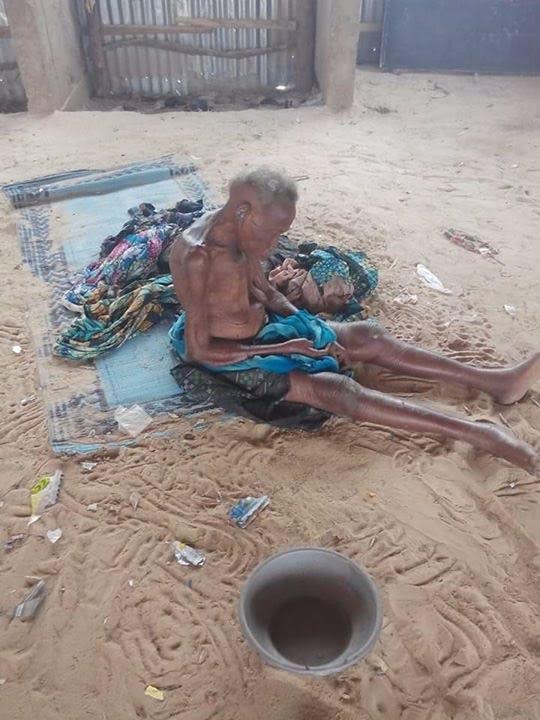 We continue to receive reports of untold hardship in IDP camps in Borno state. Hunger and deaths daily in the freezing weather. The Governor of Borno Kashim Shettima continues to be blamed for not taking care of his citizens in spite of billions the State gets.

Below is a scene at Dalori IDPs Camp in Maiduguri, it’s grossly inhuman and cruel subjecting the already depressed and traumatised citizens to such a extremely bad condition.

In this cold weather, this aged woman in the picture testifies the devastating situation in which our people lived. The huge amount of taxpayers money Borno state government is claiming to be spending on their welfare didn’t totally reflect with the reality on ground.

Dead in the camp has become a daily occurrence and are mostly due to hunger & lack of medical attention. 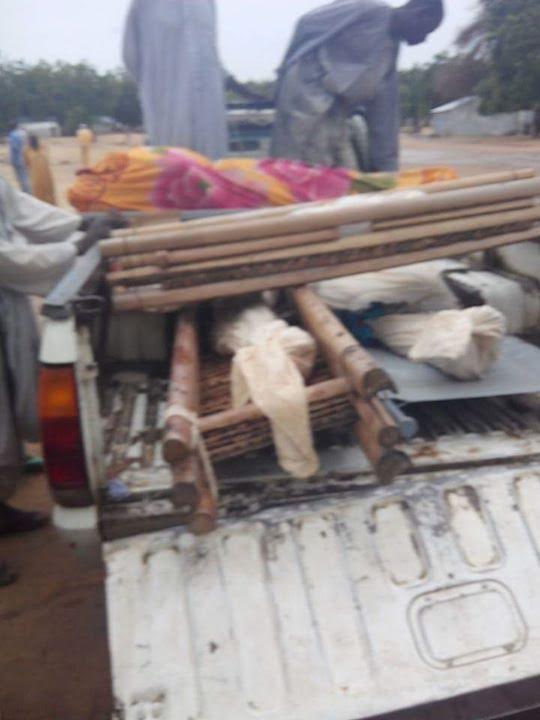