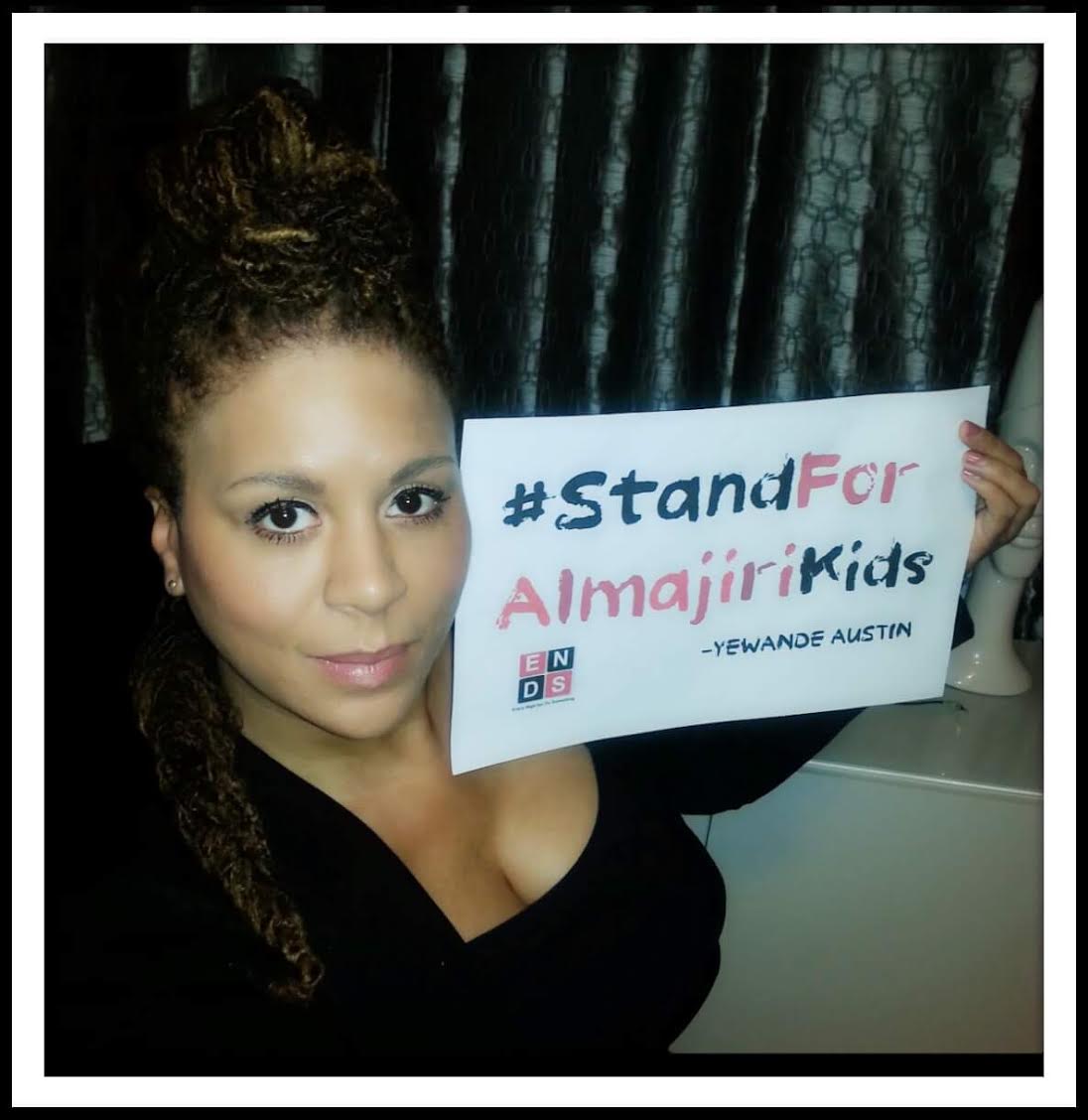 Yewande is known as the First Lady of Alternative Soul in the music industry. She is an MTV, BET, Rock and Roll Hall of Fame renowned celebrity. According to TEDxRVA, “Yewande’s socially charged music has taken center stage with the likes of the Black Eyed Peas, Maroon 5, and India Arie. But it is her work as an award-winning lecturer, activist, and honorary U.S. Cultural Ambassador that has become the greatest achievement of this 2014 and 2013 CNN Hero Award nominee.” 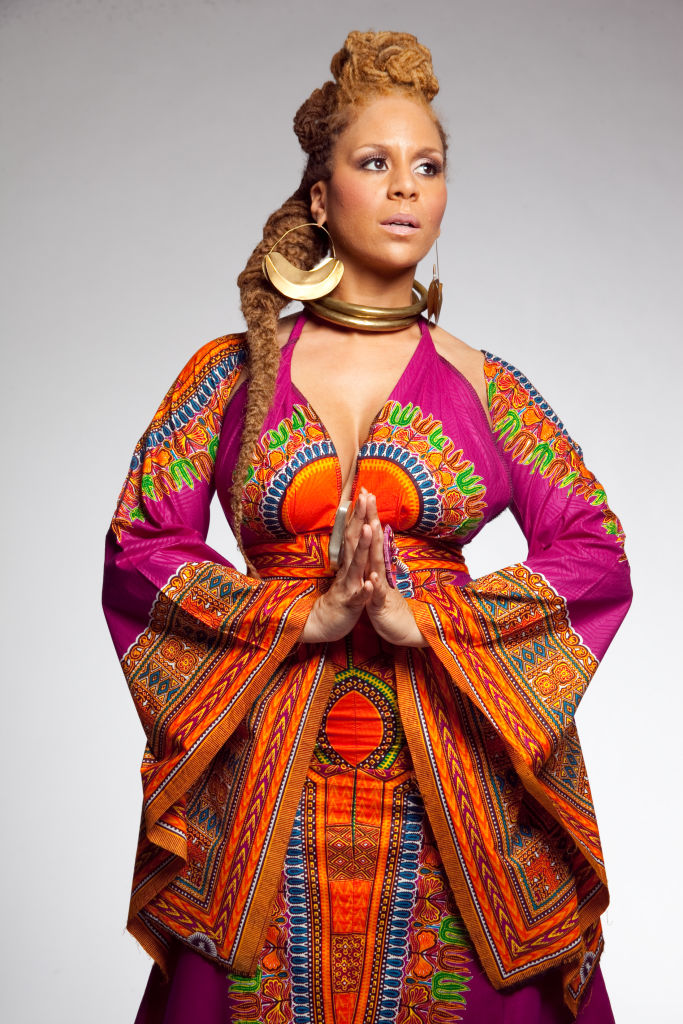 Her 2015 release by the Horne Brothers (Kenny Leon, Samuel L. Jackson, and Denzel Washington), ‘Amazing Grace: Freedom’s Song,’ a documentary catalogs Yewande’s work in Nigeria. She has focused on victims of Boko Haram and the daily threats of human trafficking.

A tireless, connate activist, in 2006, Yewande founded the Change Rocks Foundation which has since produced over 40,000 programs to empower tens of thousands youth in about a dozen countries with critical life skills to break the cycle of global poverty.

Earlier this year, Yewande decided to take on the largest case of child abuse and neglect in the world. The Almajiri male-child abandonment epidemic in Nigeria. She unhesitantly accepted ENDS‘ invitation to be a AlmajiriProject Global Ambassador! Yewande said, “Yes, they Deserve A Better Life.” She has since put heart, voice and muscle to steering attention to their cause and promoting change for Nigeria’s little forgotten ones. 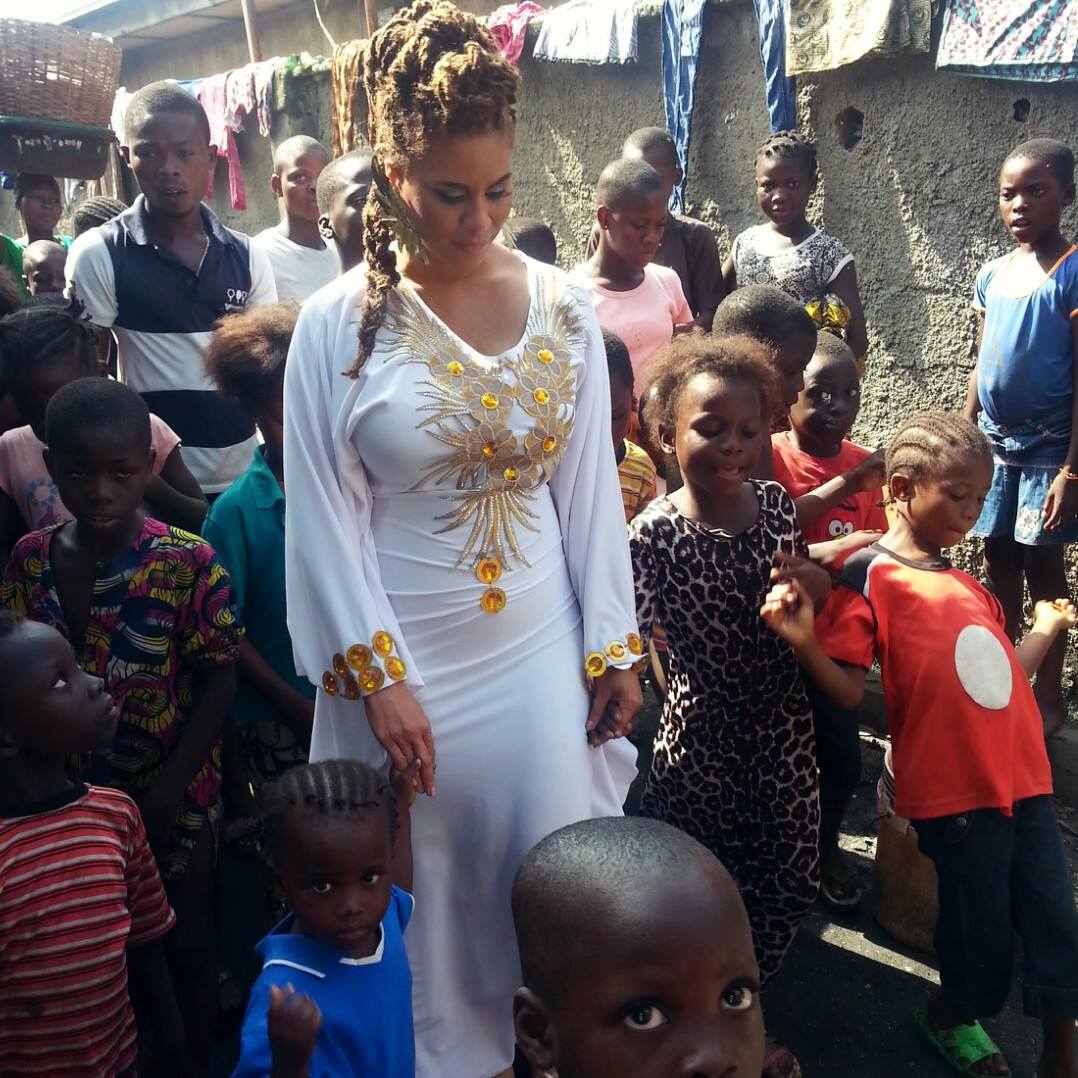 Nigeria has the highest number of out-of-school children in the entire world. At least 10 million children are out of formal education, mostly in Nigeria’s north. Almajiri kid vagrancy is a culture-debased system intrinsic to mostly northern poor households. Little kids are sent far from home with about 50% not even remembering where they come from or who their parents are. Clusters of these abandoned children live together in shacks, fend for their bed, board and tuition and live a life lacking of parental love, nurture and upbringing; and think this–many will not have parents or a family they know to be at their wedding someday. The Almajirinchi abandonment system has been associated with poorer developmental indices, crime and the deadly Boko Haram terrorism in Nigeria’s north. Mohammed Sabo Keana who has been cataloging their life styles has taken some unbelievable pictures and videos of their habitats. It is heartrending.