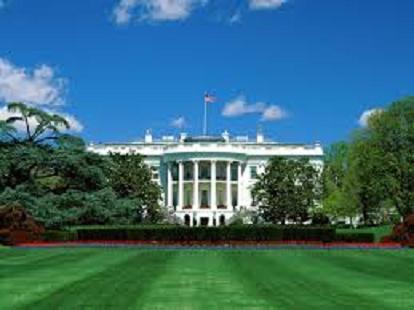 CNN-The U.S. Secret Service is investigating a “device,” described as a small drone, found on the grounds of the White House, a White House official said Monday, and Press Secretary Josh Earnest said early indications are that the device does not pose an ongoing threat.

The Secret Service is sweeping the White House grounds on Monday morning looking for anything else that might be on the ground.

President Barack Obama and the first lady are both away, traveling in India with Earnest.

Flying drones is illegal in the District of Columbia. Additional details were not immediately available.

The Secret Service patrolling the grounds of the White House has been in the national spotlight for the past year ever since a man managed to hop the fence and get inside the White House itself through an unlocked door. The incident led to the resignation of the Secret Service’s director and reassignment of other top level officials.