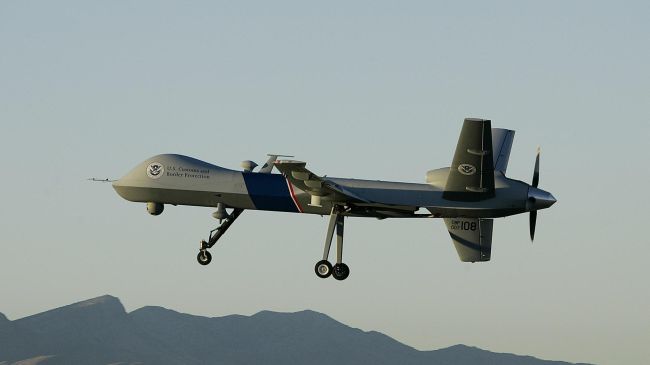 Fifteen people have been killed when a US assassination drone struck a convoy heading to wedding party in southern Yemen.

Yemeni security officials did not identify the plane in attack in the central province of al-Bayda on Thursday, but tribal and local media sources said that it was a drone, Reuters reported.

“An air strike missed its target and hit a wedding car convoy, ten people were killed immediately and another five who were injured died after being admitted to the hospital,” a local security official said.

Five other people were wounded in the attack, the officials said.

The United States has launched numerous drone attacks in Yemen that have killed many civilians over the past few years.

In October, the British-based legal action charity, Reprieve, said US drone strikes in Yemen were illegal under international law and were driving people into the arms of al-Qaeda.

The UK-based charity –which also has organizations in the United States, Australia and the Netherlands — censured the US administration for persisting in the terror drone operations, warning that the US drone policy is fuelling extremism and terrorism in the country.

In addition to Yemen, the US has been carrying out drone attacks in Afghanistan, Pakistan, and Somalia.

Washington claims that the CIA-run operations target militants but witness reports and figures provided by local officials indicate that civilians are the main victims of the attacks.