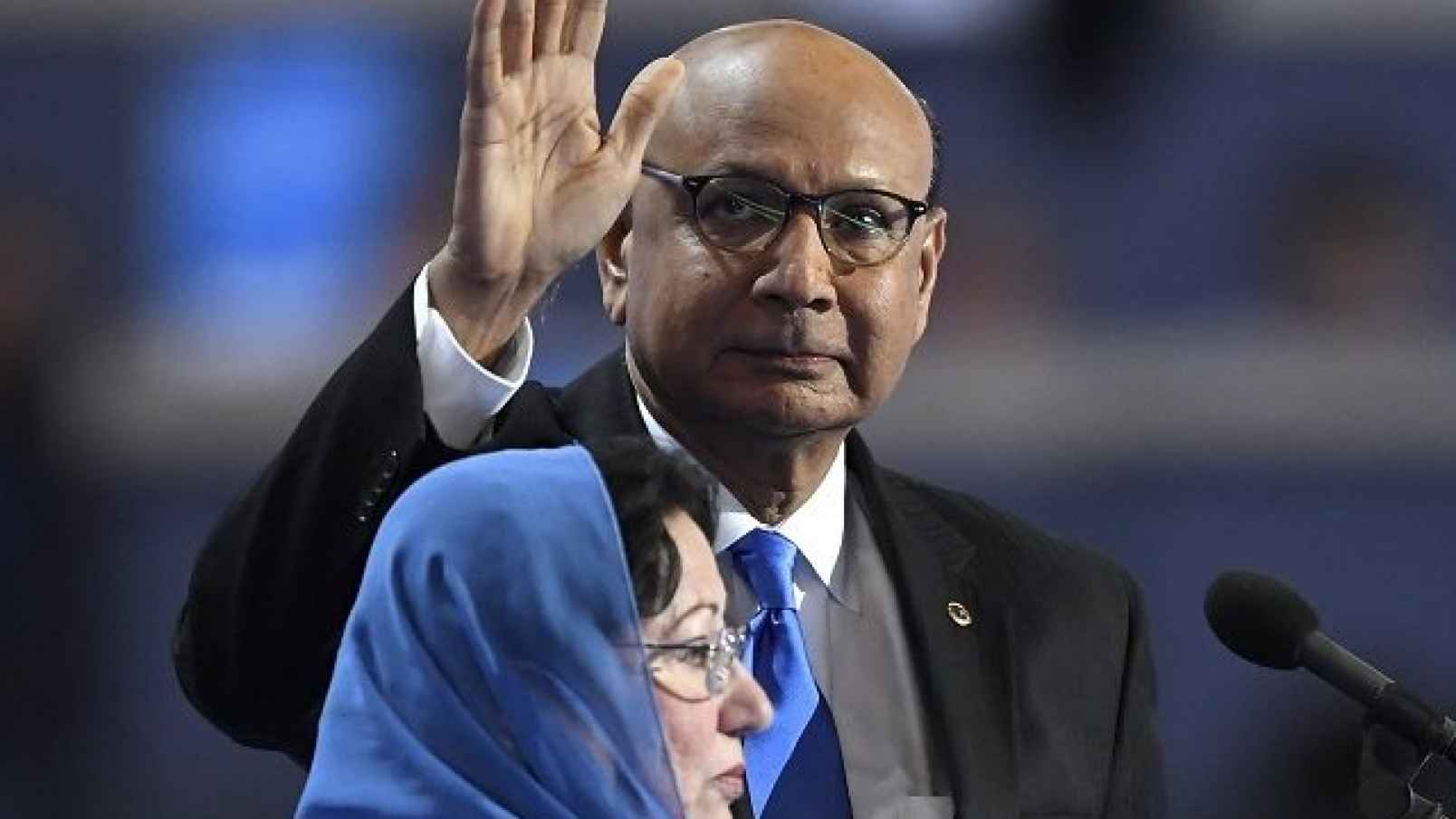 Are the Saudis trying to make sure that the candidate of their choice is elected President of the United States this November?

Khizr Khan is more than just the father of slain Muslim U.S. serviceman Humayun Khan and the mainstream media’s flavor of the moment in its ongoing efforts to demonize and destroy Donald Trump. As far as the Obama administration and Hillary campaign are concerned, he is a living validation of the success of their strategy against “extremism”: by refusing to identify the enemy as having anything to do with Islam, they draw moderate Muslims to their side and move them to fight against terrorism. By contrast, Trump, in their view, alienates these moderates and drives them into the arms of the terrorists.

That all sounds great. There’s just one catch: Khizr Khan, and the Clinton campaign, have extensive ties to the Saudis – far more extensive than any possible connection that Donald Trump’s campaign may have had to Russia’s alleged involvement in the leak of emails that revealed that the entire Democratic Party presidential nominating process was rigged from the start. Not that the mainstream media will pause from speculating about Trump and the Russians long enough to tell you any facts about Khizr Khan, Hillary and the Saudis.

Intelius records that Khizr Khan has worked at Hogan Lovells Llp. According to the Washington Free Beacon, “Hogan Lovells LLP, another U.S. firm hired by the Saudis, is registered to work for the Royal Embassy of Saudi Arabia through 2016, disclosures show. Robert Kyle, a lobbyist from the firm, has bundled $50,850 for Clinton’s campaign.”