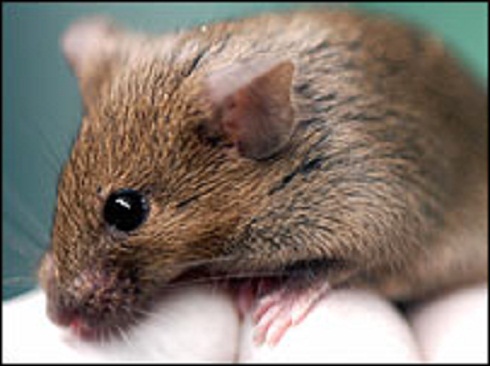 A US man who threw a mouse onto a pile of burning leaves could only watch in horror as it ran into his house and set the building ablaze.

Luciano Mares, 81, of Fort Sumner, New Mexico, found the mouse in his home and wanted to get rid of it.

“I had some leaves burning outside, so I threw it in the fire, and the mouse was on fire and ran back at the house,” he was quoted as saying by AP.

Though no-one was injured, the house and everything in it was destroyed.

“I’ve seen numerous house fires, but nothing as unique as this one,” Fire Department Captain Jim Lyssy said.