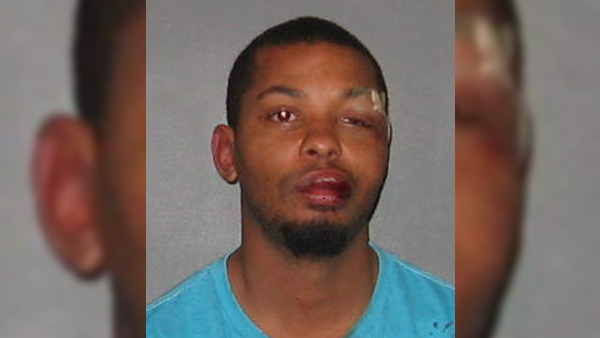 Baton Rouge Police, along with LSU Police, arrested a man Wednesday morning after he was accused of robbing a Subway while armed with a handgun.

The armed robbery happened around 10 a.m. at the Subway on Burbank Dr. near the LSU campus. According to police, 29-year-old Daniel Hobdy walked into the Subway with a handgun.

He was arrested shortly after the robbery and was taken to the East Baton Rouge Parish Prison and charged with armed robbery.

There is no word on which sandwich he demanded.