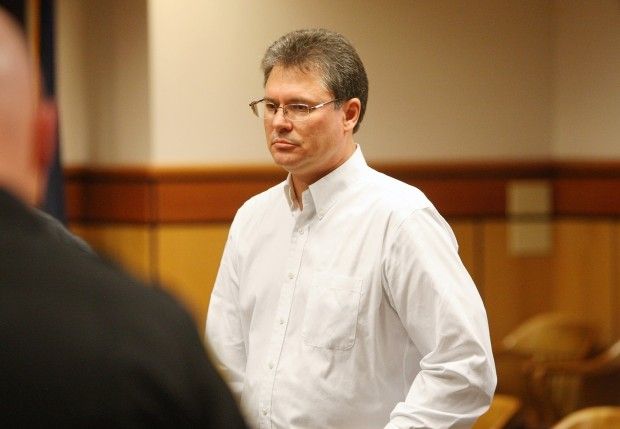 A former Billings Senior High School teacher who pleaded guilty to raping a 14-year-old student who later killed herself has been sentenced to 30 days in jail by a judge who said the victim was “older than her chronological age” and “as much in control of the situation” as the teacher.

District Judge G. Todd Baugh sentenced Stacey Dean Rambold to 15 years in prison for sexual intercourse without consent, with all but 31 days suspended. He gave Rambold credit for one day already served, The Billings Gazette reported.

The girl’s mother repeatedly screamed, “You people suck!” and stormed out of the courtroom Monday.

Rambold, now 54, was charged in October 2008 with three counts of sexual intercourse without consent alleging that he had an ongoing sexual relationship with Cherice Morales, starting the previous year when she was 14.

Morales took her own life in February 2010 while the case was pending.