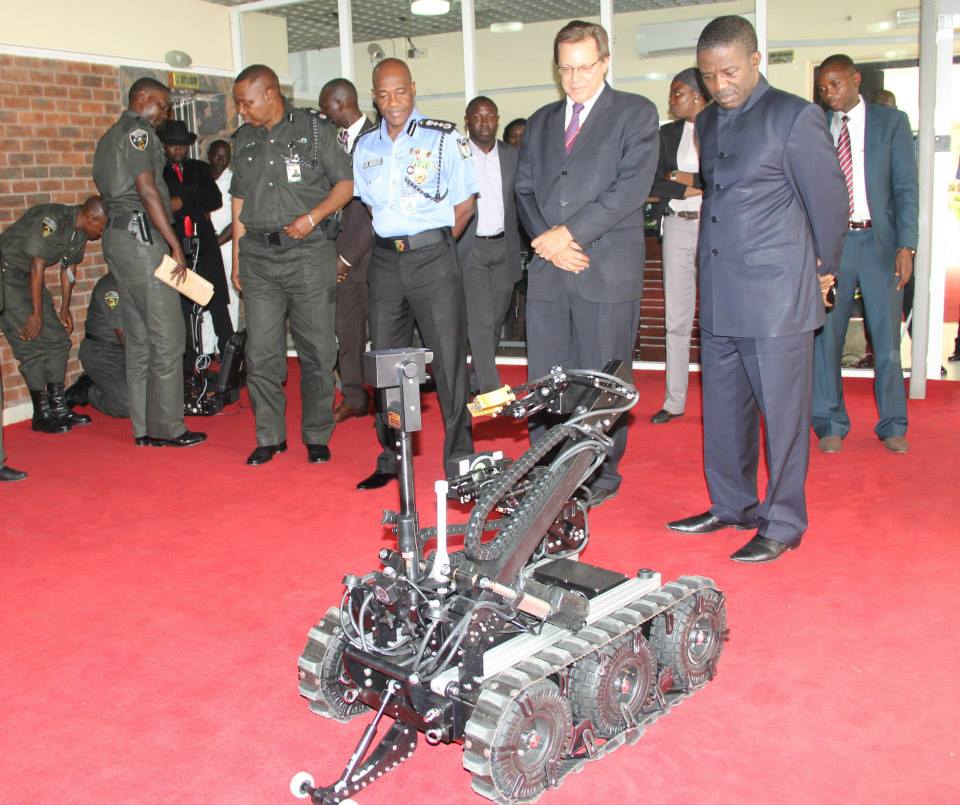 NPF- As part of efforts at strengthening the capacity of the Nigeria Police personnel at tackling terrorism and other contemporary security challenges in Nigeria, the US Department of State, yesterday, 23rd July, 2013 at the FHQ Abuja donated Explosives Ordinance Disposal (EOD) remote control robots to the Nigeria Police Force. The robots are capable of carrying out safe detonation of Improvised Explosive Device (IED) and can demobilize explosives-laden vehicles among others.

While demonstrating the capacity of the robots during a formal. presentation of the equipment to the IGP, a Nigeria Police. EOD robot technician stated that the device can locate and defuse suspicious and hazardous explosive items from remote places and is als o capable of firing “disrupters” and delivering counter IED charges that can demobilize and render an IED safe.
The IGP expressed his immense gratitude to the donor and promised to put the robots to effective use across the country. He enjoined other wealthy countries/individuals as well as corporate organizations to take a cue from this United States’ gesture and join hands in supporting the Police and other security agencies in the fight against crime, as the task of securing our country is a collective responsibility and not that of the Government alone. 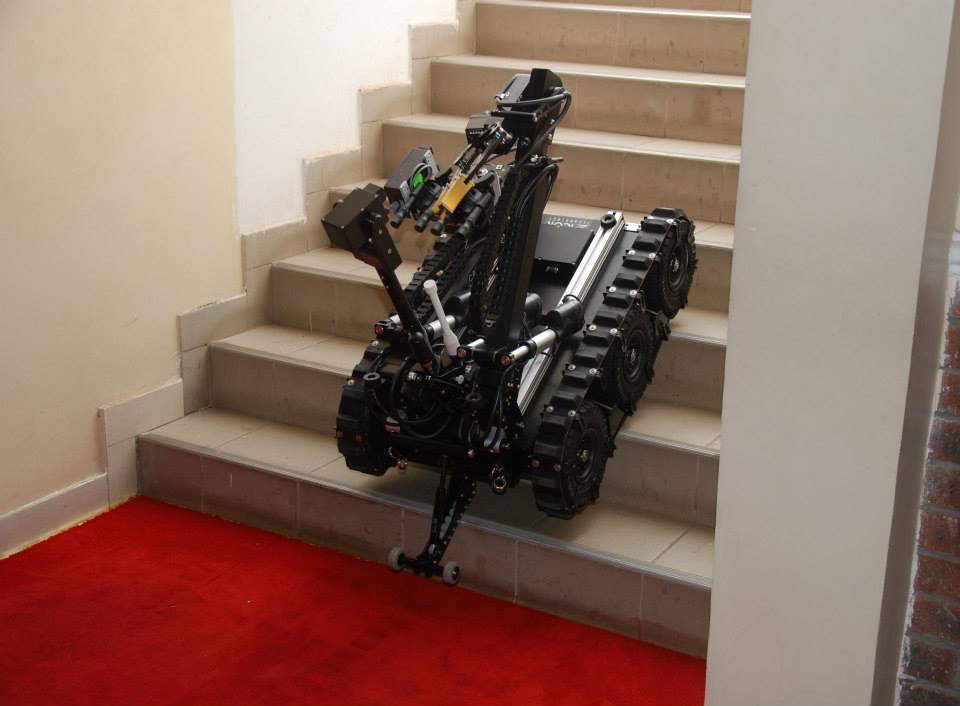 While restating his resolve towards making Nigeria a safe and peaceful country, the IGP charged officers and men of the Force particularly those in EOD unit to take advantage of these equipment just donated and others recently acquired by the Force in delivering on their mandate of making Nigeria a crime and  explosives-free nation

Meanwhile, the US Department of State, through the US Anti Terrorism Assistance (ATA) Programme, has successfully trained a number of Nigeria Police personnel attached to the Anti Bomb Unit of the Force in modern Bomb disposal techniques and Explosives investigation courses.