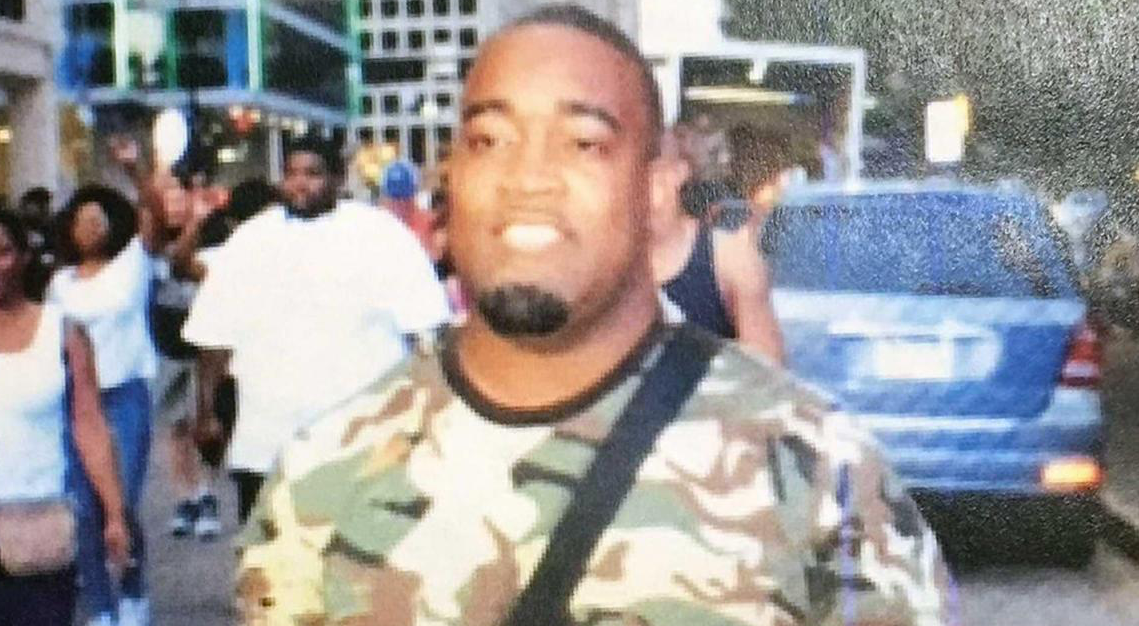 A Dallas man says he’s received death threats since being incorrectly identified as a suspect in the fatal shooting of police officers.

Mark Hughes had been attending a protest against recent acts of police brutality when snipers opened fire on officers there. The Dallas police department then tweeted this image (HuffPost):

This is one of our suspects. Please help us find him! pic.twitter.com/Na5T8ZxSz6

Here’s what wrongfully and senselessly or racially implicated Mark Hughes had to say:

Once again, right in the middle of a #BlackLivesMatter protest it appears another black man’s life did not matter simply because he was black and for no other reason?