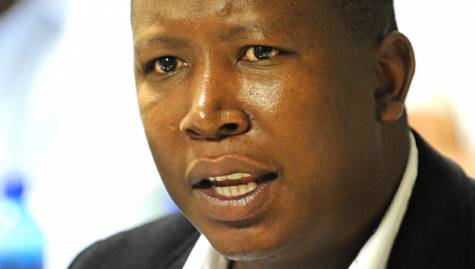 In this parliamentary session, Julius accused Zuma of being unable to control the country being unable to monitor his son who said foreigners should be killed. Malema said Zuma was quelling all problems by killing and as such had taught the people to kill too.