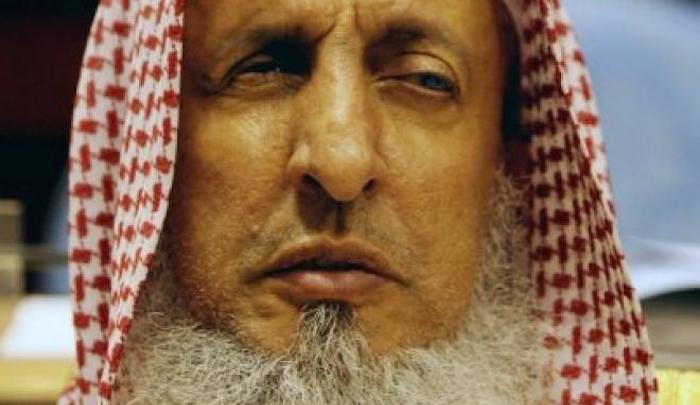 In the video below, the Grand Mufti of Saudi Arabia, Sheikh Abdul-Aziz ibn Abdullah al ash-Sheikh, defends Yazid son of Muawiyah who gruesomely murdered Hussein, the grandson of the prophet of Islam, upon whom be peace. The Mufti, popular for his being blind in one eye, says Yazid should be forgiven and that it was Hussain, the grandson of prophet Mohammed(p) who erred.

Mufti al ash-Sheikh said in the Question and Answer session of the TV program:

“The Bay’at of yazid is Shar’iah (legtimate/righteous), and Husain went against the Shariah by going against the Khalifah.

Yazid’s father took Bay’at for Yazid before he died, and this is binding to all Muslims, and therefore anyone who goes against him (Yazid), is subject to …..

Husayn was wrong, went against people who advised him not to go.

During the battle between Yazid’s dad, Muawiyyah and Ali (RA) the fourth Caliph, a hadith reports:

Narrated Abu Wail: When ‘Ali sent ‘Ammar and Al-Hasan to (the people of) Kufa to urge them to fight, ‘Ammar addressed them saying, “I know that she (i.e. ‘Aisha) is the wife of the Prophet in this world and in the Hereafter (world to come), but Allah has put you to test, whether you will follow Him (i.e. Allah) or her.” (Bukhari Volume 5, Book 57, Number 116)

WIKIPEDIA: The (Saudi Grand Mufti) office was created in 1953 by King Abdul Aziz with the appointment of Muhammad ibn Ibrahim Al ash-Sheikh. Usually, the office of the Grand Mufti has been filled by a member of the Al ash-Sheikh (the descendants of Muhammad ibn Abd al-Wahhab)[4] In fact, there has only ever been one Grand Mufti of Saudi Arabia who was not an Al ash-Sheikh.[5] In 1969, King Faisal abolished the office of Grand Mufti and replaced it with a Ministry of Justice. The position was restored in 1993 with the appointment of Abdul Aziz bin Abdullah bin Baz. The current mufti Abdul-Aziz ibn Abdullah Al Shaykh was appointed in 1999 by King Fahd after the death of Ibn Baz.

The curse of Allah on those who scare the people of Madina.

It is definitively narrated without a shred of doubt that Yazid bin Muawiyah ransacked Madina Munawwara, killed people there, destroyed homes, etc.. all under his very direct and explicit command.

Sayyiduna Abu Bakr (Allah be pleased with him) said:

“Be mindful of the Messenger of Allah regarding his family.”

{Hussain is from me, I am from Hussain}

Hussain is from me and I am from Hussain

[Narrated by Tirimdhi in Merits of Al-Hassan and Hussain, Hadith No.3708, where he declared it Hasan (fair)]

“Hussain is from me and I am from Hussain.

“I am the scale of knowledge, Ali is its pans, Hasan and Husain are it s ropes, Fatimah is its handle and the leaders (of the ahl-ul-bait) after me are its rods. The deeds of those who love us or have hatred against us will be weighed on this scale.” 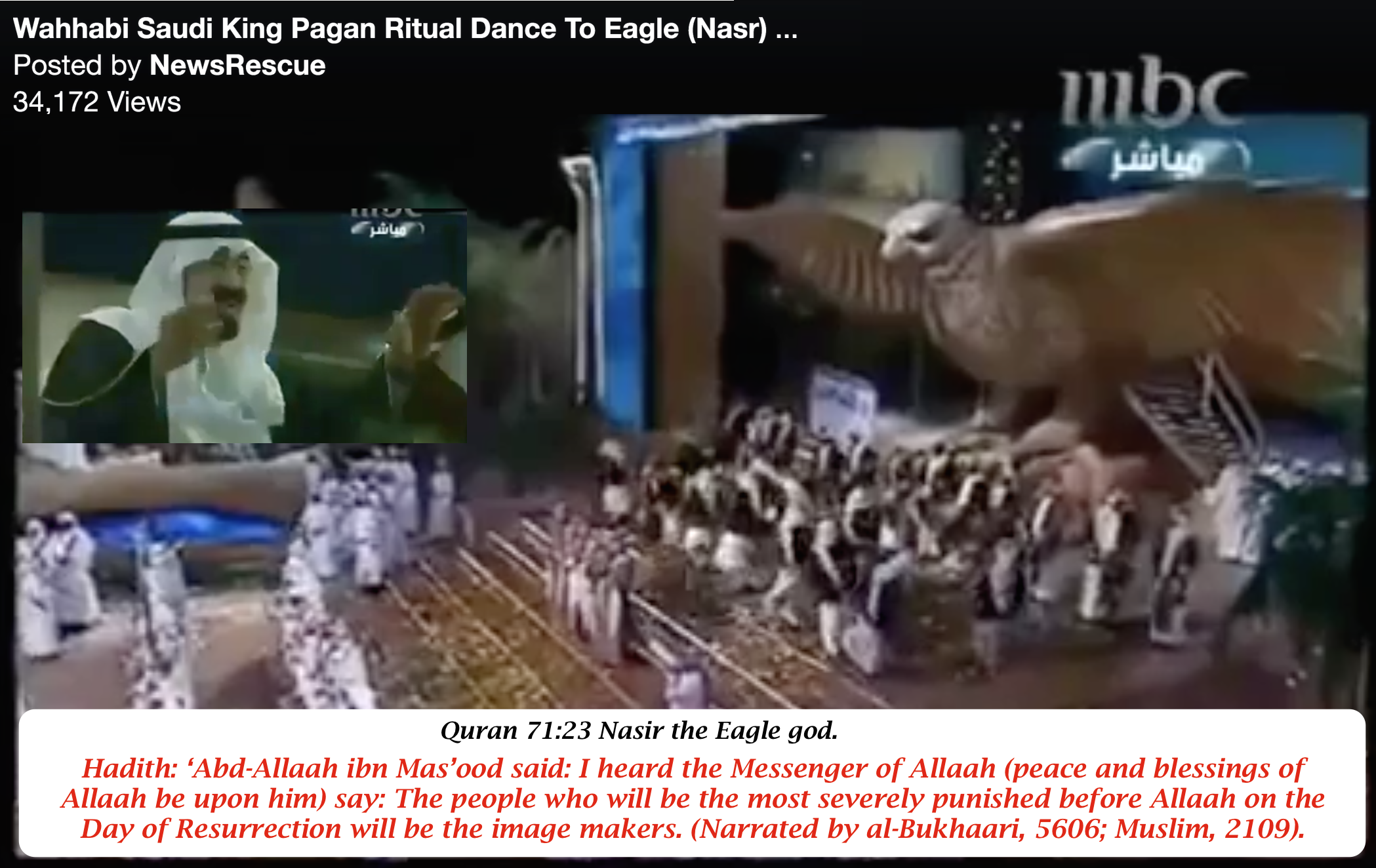 It is reported by Imam Muslim and Imam Tirmizi,

“I m leaving among you something which is very important and should be followed, you will not go astray if you get hold of it after I am gone, one part of it being more important than the other: Allah’s Book, which is a rope stretched from Heaven to Earth, and my close relatives, who belong to my household. These two will not separate from one another till they come down to the reservoir, so consider how you act regarding them after my departure.” (Tirmidhi, Sahih Muslim)