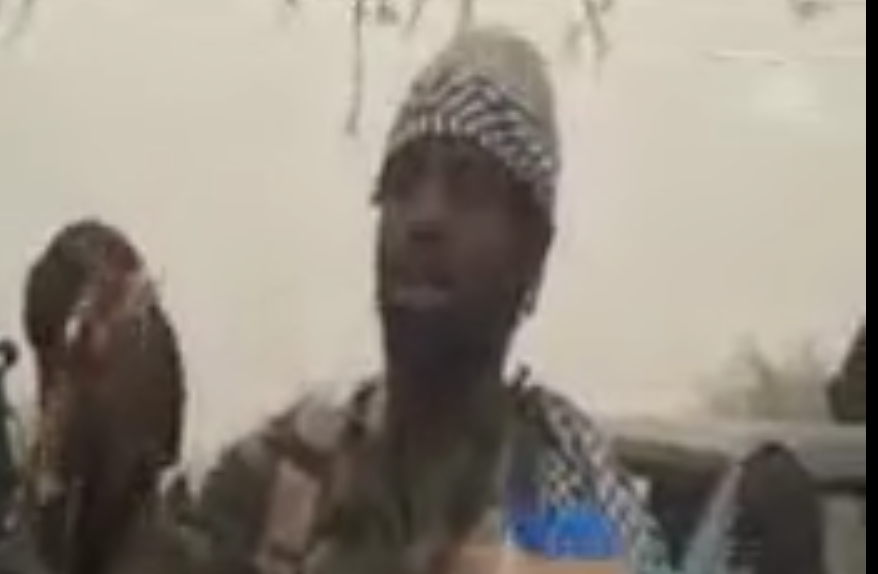 Boko Haram’s ‘shekau’ released a latest video in which he taunted Nigeria’s president for announcing the take-over of Sambisa forest used as the terrorist’s base.

The video was very unclear. In it Shekau taunted chief of army T. Y. Buratai and president bUhari, saying that they were in Sambisa forest and very well, claiming the Nigerian government was lying that they had been defeated.

The terrorist boss also went after Christians saying the Christian faith had nothing to do with Jesus and Mary, that they were Muslim holy figures.

The video was shot in some sort of forest. The timing was impossible to confirm as well as the identity of the “shekau” double in the video. 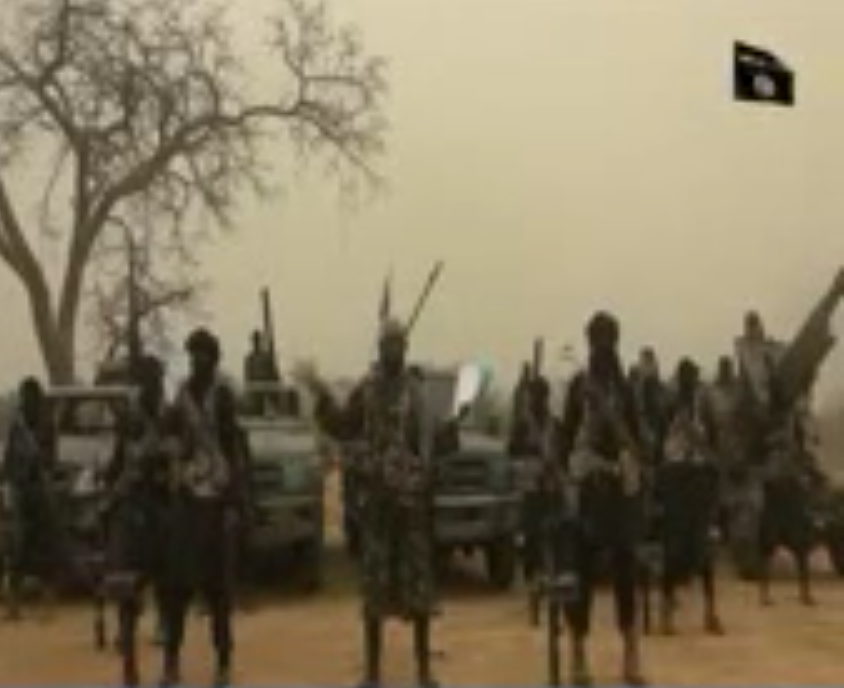 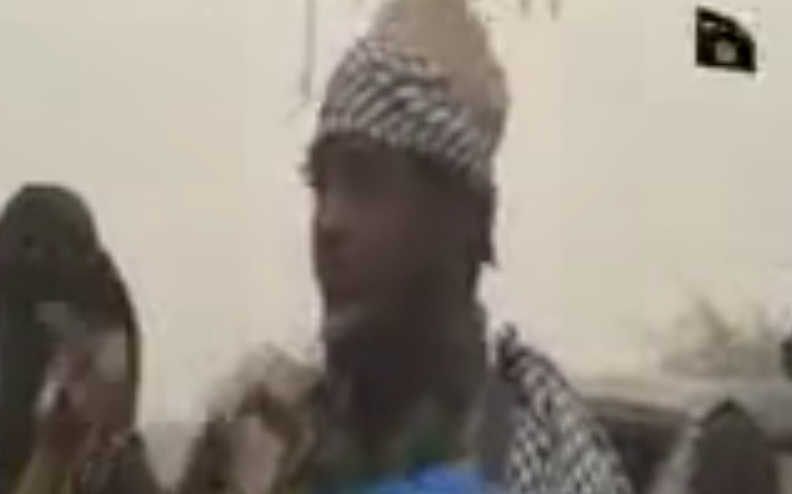