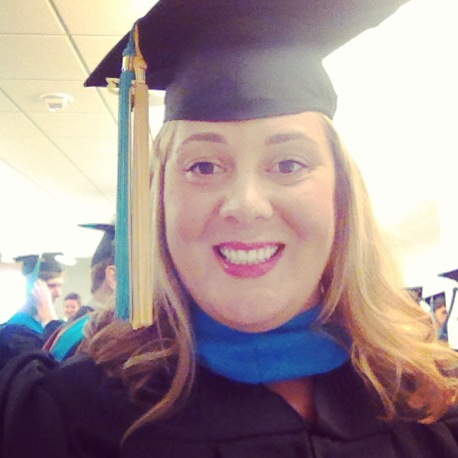 NewsRescue-I am not Trayvon Martin. I am a white woman with not one but two graduate degrees, a solid middle-class income, and relatively no fear of being shot on my way home from buying ice tea at a convenience store or anywhere else. Even though I’m a woman and make only 77 cents compared to my white male colleagues, and even though I grew up working class and owe $80,000 in student loans, I will never know the struggles of Black Americans. I have inconceivable privilege, and I hope to use my privilege to reform laws like the ones that let Trayvon’s killer go free. I went to policy school not in hopes of a colorblind, “post-racial” America, but in hopes of building a more just America where white folks- from political leaders to everyday people, recognize their privileges, questions assumptions, and challenge the status quo.

The above is one of many and piling up, passionate stories from the privileged of the society, who recognize that they are not hunted down and killed like animals as Trayvon evidently was. The literal petition is quietly gathering submissions in a most heart touching manner, every few minutes. 4 minutes ago, 7 minutes ago, 11 minutes ago… that’s how they are adding up, with everyone describing how his life is not expected to take the cruel turn Trayvon’s did, when George Zimmerman hunted him down and killed him in cold blood, despite the dispatcher on a 911 call, telling him to stand back and wait by a mail box. Trayvon’s cruel death did not end there. While his parents searched for him for days after his murder, though his identity, with his address was known and written on his death report from day 1, the police in Florida did not inform his parents their son was in the morgue. To make matters even worse for the murdered 17 year old black kid, his killer was acquitted by a predominantly white jury of 6 females.

Visit We are not Trayvon 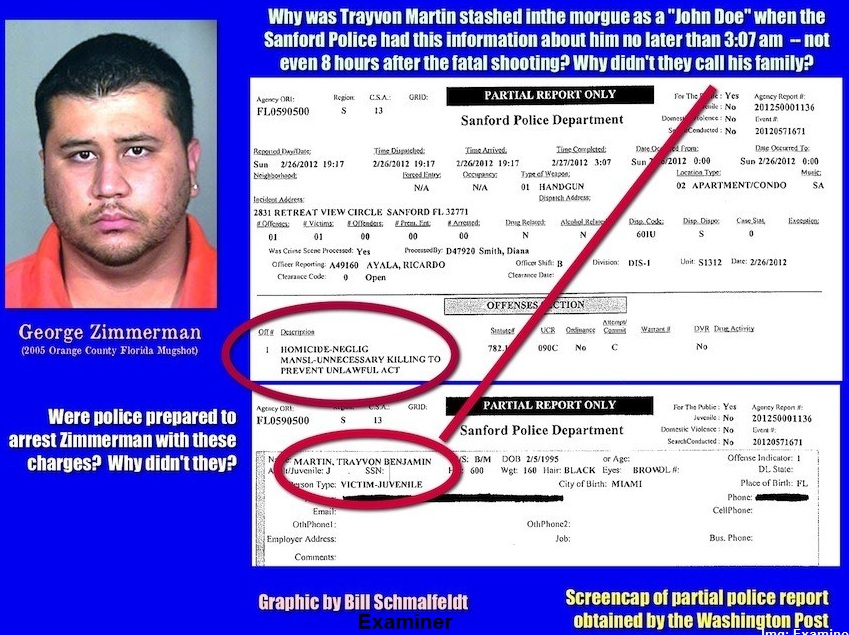 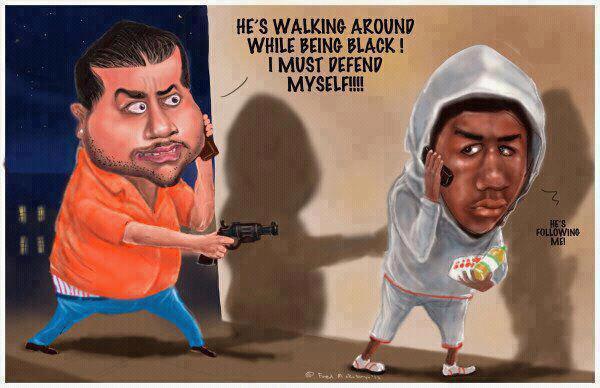