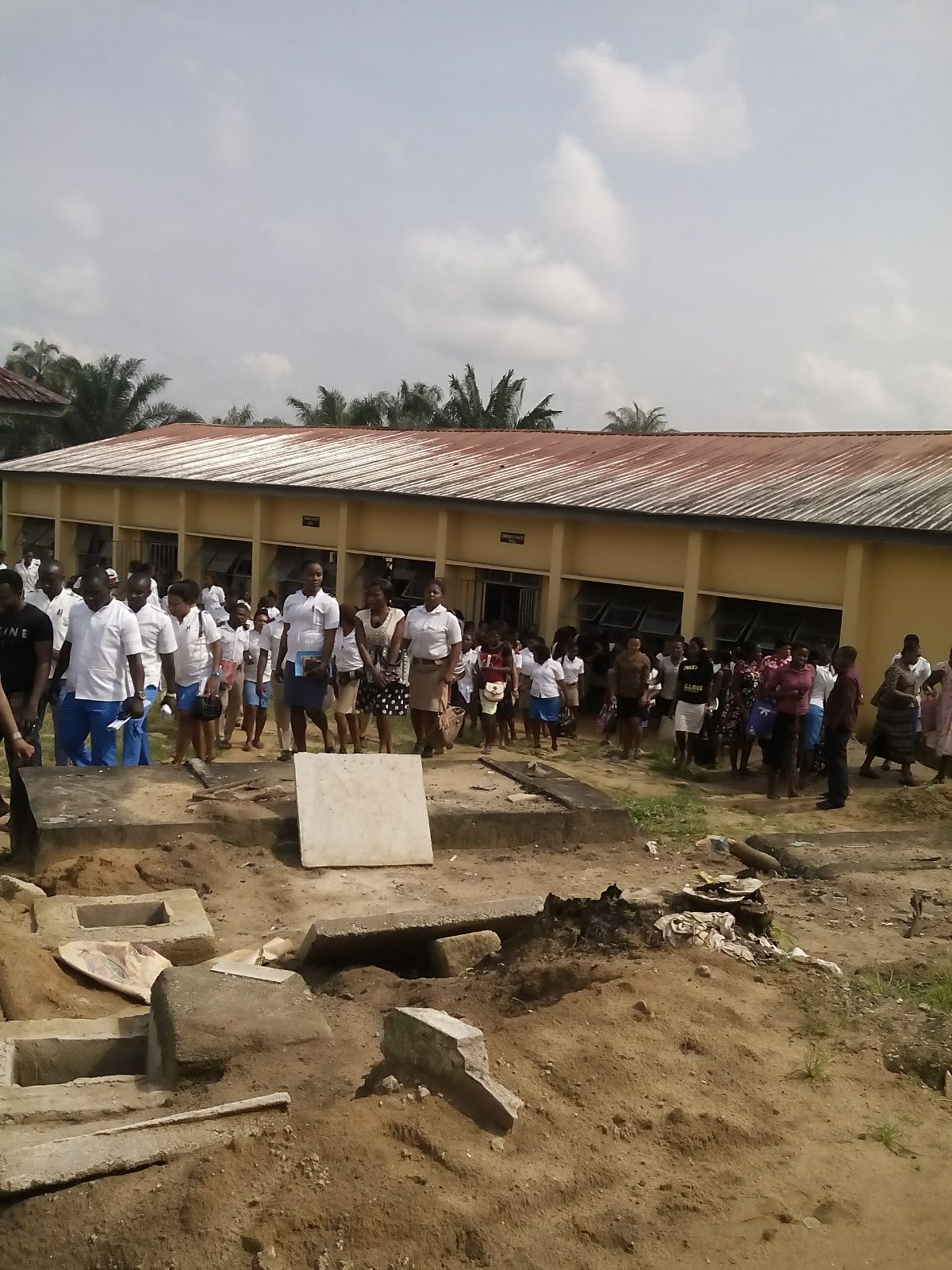 As we’re anticipating the return of elementary and high school students to their various schools in Borno state by Monday, let us not forget to mourn them upon what they’ll discern at their resuming. Borno state, like any other Northern states, is suffering from dilapidated, shaky and unsound educational system in Nigeria; if not, above them all.

(i) a stipend to reconstruct the school buildings;

(ii) a stipend to contribute and purchase class materials;

(iii) and also a stipend to upgrade its environment to meet the modern educational system requirements (MODERN here is referring to other Nigerian states, not the developed countries).

But, what the state commissioner of education failed to realize was that all the listed categories are no more owned by the students, but are now owned by their (students) guests; the Internally Displaced Persons, which the governor failed to accommodate even at the expense of claiming to have been spending 600million naira monthly, with the exception of individual, national, continental and international donors fund. That also none of the categories in Borno state schools (building, class materials and school environment) met the standard requirement for learning.

As someone familiar with school environment, it should be noted that the physical environment of school buildings and school grounds is a key factor in the overall health and safety of students, staffs and visitors. Again, as someone who was taught ‘education’ as a course, we were taught that student’s achievement can be affected positively or negatively by the school environment. I don’t consider an environment occupied by students in the morning and also occupied by IDP’s at night as learning friendly. This will be the worst nightmare for pupils. It’ll forcefully instinct the fear of tomorrowin them and negatively affect their educational learning process. In furtherance, it’ll cynically affect their psychological thinking.

IDP camps situated in various schools environment is much like a horror. The environment is scary not because of the occupants but because of the harsh condition they were subjected to live in. A saint person with clean heart and love of humanity could hardly step into the camp without shading tears. Is this a learning friendly environment for pupils? No, I guess.

But, in his endless effort to rob the state as usual, Governor Kashim Shettima constituted a 13-man committee in August to work out the modalities for the reopening of the schools, which they later brought out a shady report and demanding about 1billion naira for reconstruction of the affected schools. As usual, the fund was released. And, as usual, it went on a thin air! Without a single lavatory being reconstructed, nor chairs bought or school building or environment being upgraded. This is much of a daylight robbery perpetrated on innocent pupils.

I maybe forced to challenge the Parent Teachers Association (PTA), the Nigerian Union of Teachers (NUT) and the Nigerian Labour Congress (NLC) for being spectators on such issue instead to be players.

It’ll be better if we prioritize our zeal and courage to resuscitate the decayed system of our social and basic amenities (like in schools and other public places) from state of comatose and from hands of mediocre.