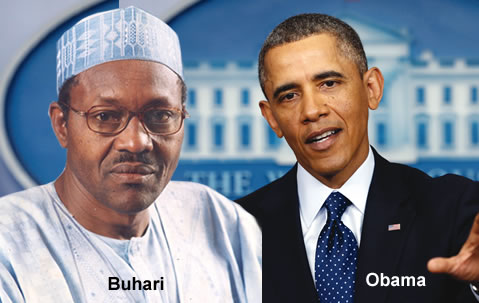 While the US president pays for his own meals and that of his family in the White House, the Nigerian State House will spend N445.5 million for meal-related expenses this 2016.

Obama Pays For Own Food In White House

Like all presidents, Barack Obama and his family will have to pay for their own food while they’re living in the White House. But does someone actually send them a bill? How does this system work?

President Obama may have his own executive chef now, but when his family and personal guests eat what’s coming out of the kitchen, he’ll have to foot the bill himself. Luckily for him, though, the government picks up the tab if he’s having a state function at the White House, which could get pricey since the White House’s website touts that its five chefs can crank out dinner for 140 or hors d’oeuvres for over a thousand people.

This food budget is part of a total of N18.1 billion Naira, more than double (N11.5 billion more) what the prior administration spent on Aso Rock in 2015 (N6.6Billion) .

This comes to almost $100 million dollars on the White House which is not devoid of furniture but is always maintained at a first-class hotel standard.

What is troubling is that the expenditure comes as the nation’s economy writhes under low oil prices and a recession and the nation’s security is in a mess with Boko Haram able to continue to bomb families.

Sacrificing political office holder wastage will allow the purchase of explosives detection devices as our recent article recommended and other tools to save lives in the north.